Why the Master Plan will not protect Louisiana and what we should do instead?

Why was the Louisiana Flood of August 2016 so severe?

This final rule amends Federal Housing Administration (FHA) regulations to allow mortgagors the option to purchase private flood insurance on FHA-insured mortgages for properties located in Special Flood Hazard Areas (SFHAs), in satisfaction of the mandatory purchase requirement of the Flood Disaster Protection Act of 1973 (the FDPA). The FDPA, as amended, requires the owner of a property mapped in a SFHA, and located in a community participating in the National Flood Insurance Program, to purchase flood insurance as a condition of receiving a mortgage backed by the Government Sponsored Entities (GSEs), Department of Veterans Affairs (VA), U.S. Department of Agriculture (USDA), or Federal Housing Administration (FHA). In consideration of public comments, HUD’s experience implementing the program, and HUD’s goals of aligning with the Biggert-Waters Act while mitigating risk and protecting taxpayers’ funds, this final rule adopts HUD’s November 23, 2020, proposed rule with minor changes. 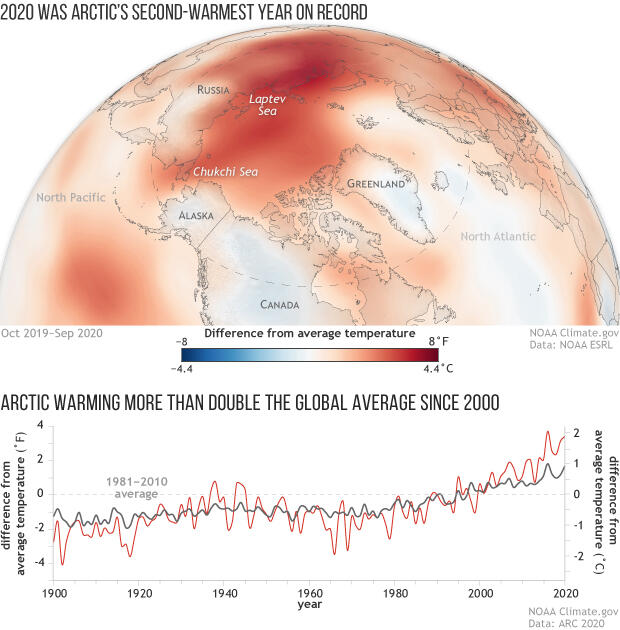 END_OF_DOCUMENT_TOKEN_TO_BE_REPLACED

Beach: A River of Sand

The Science of Waves on Water – Physics of an Ocean Wave

How Level is Sea Level?

The Beaches Are Moving

“The Beaches Are Moving” is a 60-minute documentary that focuses on North Carolina’s barrier islands. It describes common beach processes, as well as processes that are unique to the barrier island system.  Produced in 1983 by UNC-TV, this documentary focuses on the work of Duke marine geologist Orrin H. Pilkey Jr.

This is based on finding a property interest in a flowage easement through the plaintiff’s property. By calling this a property interest, the Court eliminates the 702 defense from the FTCA and maybe the discretionary function defense of the FTCA, depending on whether the Court of Federal Claims finds that this meets the test of Arkansas Game and Fish for a temporary taking.

END_OF_DOCUMENT_TOKEN_TO_BE_REPLACED

The myth of US ‘energy independence’

Just handed down by the Court of Federal Claims. Denial of SJ on plaintiffs’ claims that the Corps took their property by operating the Bonne Carre spillway. The state SC kicked the same type of claims some years ago because they only lease the land from the state and the lease makes it clear that they do not have a continuing property interest.

“In his 1690 Second Treatise of Government, John Locke famously noted “the labour of his body, and the work of his hands, we may say, are properly his. Whatsoever then he removes out of the state that nature hath provided, and left it in, he hath mixed his labour with, and joined to it something that is his own, and thereby makes it his property.” Over 300 years later, this case raises the unique legal issue of whether Louisiana oyster growers may claim property rights in the fruits of their labor-oysters.

Plaintiff oyster farmers allege the United States deprived them of use, occupancy and enjoyment of their personal oyster stock and real property (oyster beds and reefs). The farmers allege the government actions resulted in a permanent taking of their property for a public use without payment of just compensation in violation of the Takings Clause of the United States Constitution. The government admits when plaintiffs sell oysters they are “paid for the fruits of [their] effort,” and plaintiffs may assert rights to exclude, destroy, use, possess, recover for larceny, alienate, sue third parties for damages, and enjoy the fruits of selling oysters. Despite acknowledging those rights, the government moves to dismiss the portion of plaintiffs’ claim alleging a taking of the oysters; the government argues plaintiff farmers lack a compensable property right in the oysters. For myriad reasons detailed infra, under Louisiana precedent, federal common law, and Lockean labor theory, plaintiffs undoubtedly have compensable property rights in their oysters. Accordingly, the Court DENIES the government’s motion to dismiss in part pursuant to Rule 12(b)(6) of the Court of Federal Claims.”

END_OF_DOCUMENT_TOKEN_TO_BE_REPLACED

Note – in order to make it more difficult for reporters and others to use the files, they are published with all of the security settings enabled so that they can only be printed. You cannot copy text out of the files for articles or analysis without loading them into a PDF manager such as Qiqqa.

I have collected all of the Draft EIS documents and indexed them with Acrobat. You can download the collection as a zip file here:

The file is about 688 megs. Unzip this into a subdirectory. You will get the EIS files plus the index files.  One file is named MBSD Index.pdx If you open this file in Acrobat or Acrobat reader, it allows you to search all of the files and then page through them to see the search terms in context.