• Climate change litigation continues to expand across jurisdictions as a tool to
strengthen climate action, though more evidence of its impact is needed.
• Climate change cases have been brought in at least 28 countries around the
world, and of the recorded cases more than three quarters have been filed in
the United States.
• Most defendants are governments but lawsuits are increasingly targeting the
highest greenhouse-gas-emitting companies.
• Climate change-related claims are also being pursued by investors, activist
shareholders, cities and states.
• Climate change litigation in low- and middle-income countries is growing in
quantity and importance.

Climate change litigation is increasingly viewed as a tool to influence policy
outcomes and corporate behaviour. Strategic cases are designed to press national
governments to be more ambitious on climate or to enforce existing legislation,
while cases against major emitters seek compensation for loss and damage.
Routine planning and regulatory cases are increasingly including climate change
arguments, exposing courts to climate science and climate-related arguments
even where incidental to the main claim.

STATEMENT FOR THE RECORD WORLDWIDE THREAT ASSESSMENT of the US INTELLIGENCE COMMUNITY January 29, 2019.

2. Union policy on the environment shall aim at a high level of protection taking into account the diversity of situations in the various regions of the Union. It shall be based on the precautionary principle and on the principles that preventive action should be taken, that environmental damage should as a priority be rectified at source and that the polluter should pay.

The Rio Declaration on Environment and Development (1992)

In order to protect the environment, the precautionary approach shall be widely applied by States according to their capabilities. Where there are threats of serious or irreversible damage, lack of full scientific certainty shall not be used as a reason for postponing cost-effective measures to prevent environmental degradation.

PDF for printing – The Rio Declaration on Environment and Development (1992)

END_OF_DOCUMENT_TOKEN_TO_BE_REPLACED

The Montreal Protocol on Substances that Deplete the Ozone Layer

Summary – Montreal Protocol on Substances that Deplete the Ozone Layer

The Hole – A film on the Montreal Protocol, narrated by Sir David Attenborough

Negotiating the Montreal Protocol on Protecting the Ozone Layer – interview with one of the State Department negotiators.

Financing the Montreal Protocol in the developing world 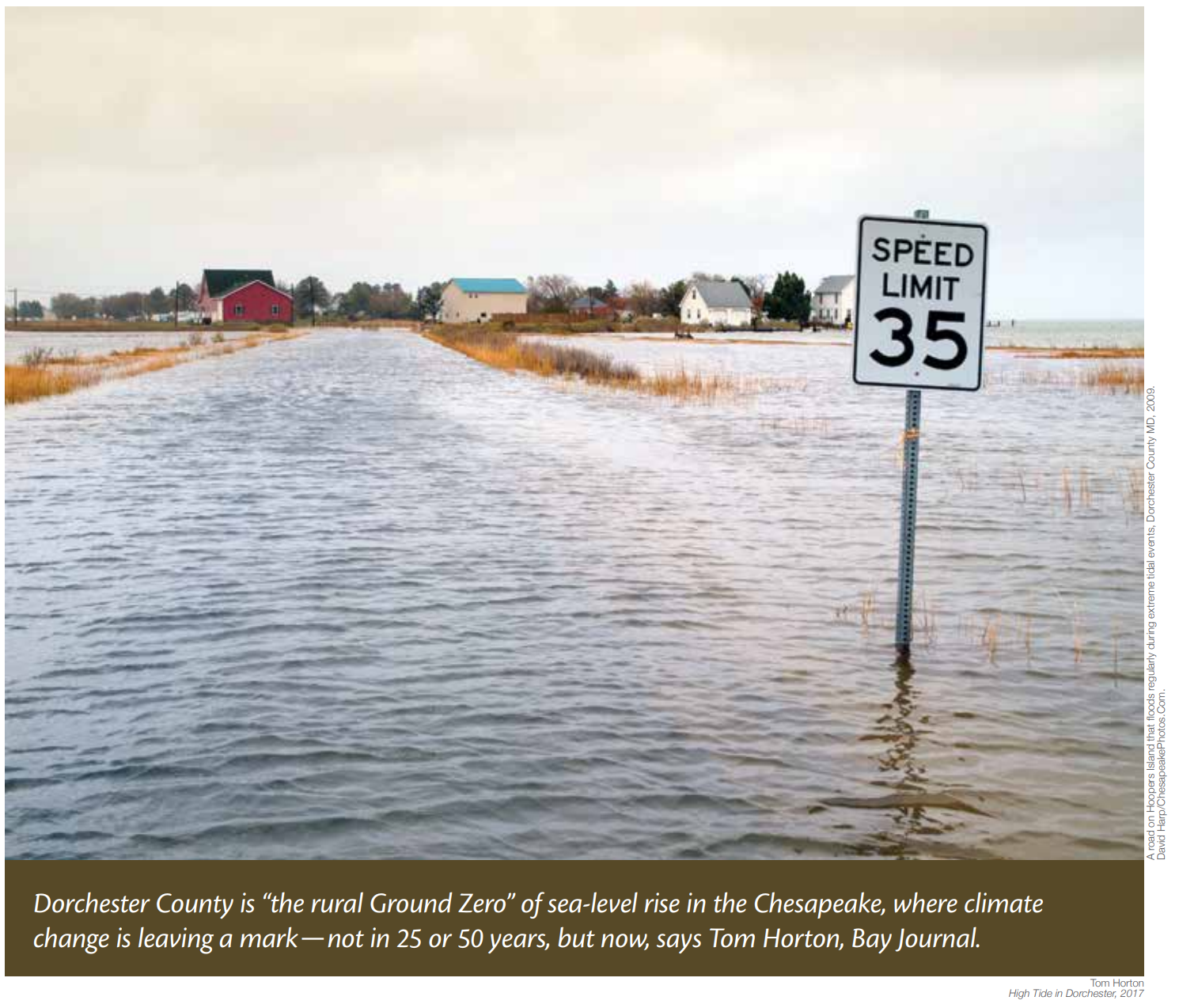 In fulfillment of requirements of the Maryland Commission on Climate Change Act of 2015, this report provides updated projections of the amount of sea-level rise relative to Maryland coastal lands that is expected into the next century. These projections represent the consensus of an Expert Group drawn from the Mid-Atlantic region.

END_OF_DOCUMENT_TOKEN_TO_BE_REPLACED 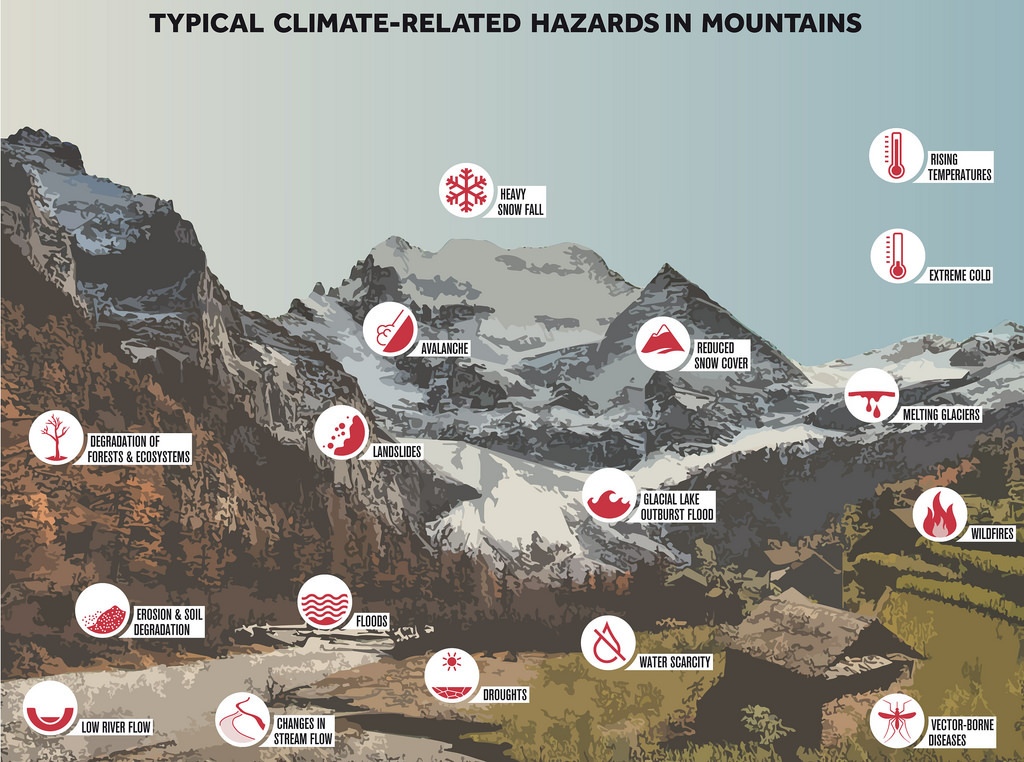 This is a report on the Fire of 1910, which burned over 3,000,000 acres/4,700 sq. miles over a weekend. (Likely started by flaming cinders from a steam train.) The Camp Fire burned about 100,000 acres. The 1910 fire lead to the fire suppression policies by the US Forest Service that ultimately contributed to current fires. (These were co-opted by the timber industry, so it is not clear what the forest service on its own might have done through time as it saw the effects of the policies.) But the nature of temperate coniferous forests is that they burn, and even in a state of nature, large areas may burn. As with flooding, it is only an issue when people enter the picture, turning a natural phenomenon into a disaster.

The 1910 fire was not the biggest or most deadly:

Fire resistant construction and community design is not significantly more expensive than conventional construction and has additional benefits by increasing resistance to wind damage. It is pretty expensive to retrofit, however. The principles have been known for a long time, but the political will to impose the construction standards has been limited. Our insurance folks will know better, but at least until the most recent fire seasons, the cost of fire insurance has not been high enough in these areas to incentivize better construction. Part of the reason is that the homeowners and their communities do not pay the cost of firefighting, which usually can save the houses. Thus the risk is subsidized, as with flood insurance and flood control projects. (Fire insurance for high end homes in fire areas does include the cost of firefighting, which is what brings in those private teams to foam the house and the area when a fire threatens.)