On November 29, 2017, Professor Olivier Moréteau attended an international conference on the tercentennial of the foundation of New Orleans, which will be commemorated in 2018. The three-day conference was organized in Paris by the French Académie des sciences d’outre-mer, with the support of the United States Embassy and in the presence of Mitch Landrieu, Mayor of New Orleans, Anne Hidalgo, Mayor of Paris, and Vincent Sciama, Consul General of France in New Orleans.

Professor Moréteau presented on Le droit civil louisianais, un gombo qui s’offre en partage (Louisiana Civil Law, Sharing a Legal Gumbo) and introduced the numerous participants to the bilingual Louisiana Civil Code, published by the Center of Civil Law Studies in the summer of 2017. He insisted on Louisiana producing and sharing the civil law in English, and discussed the 2014 Dictionary of the Civil Code. 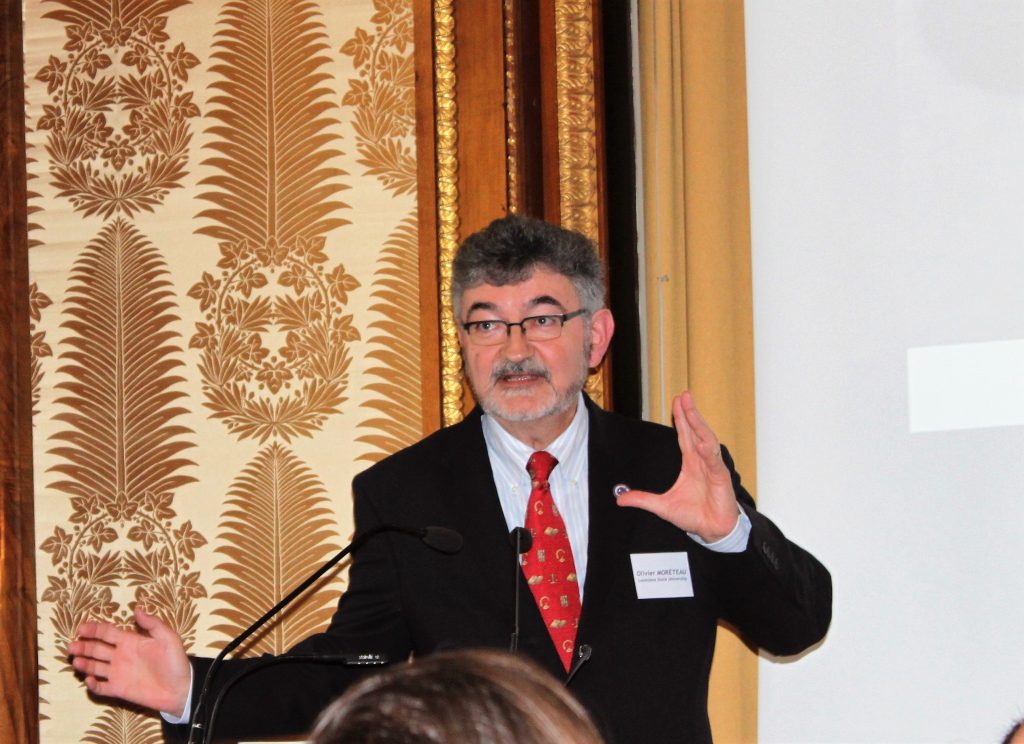 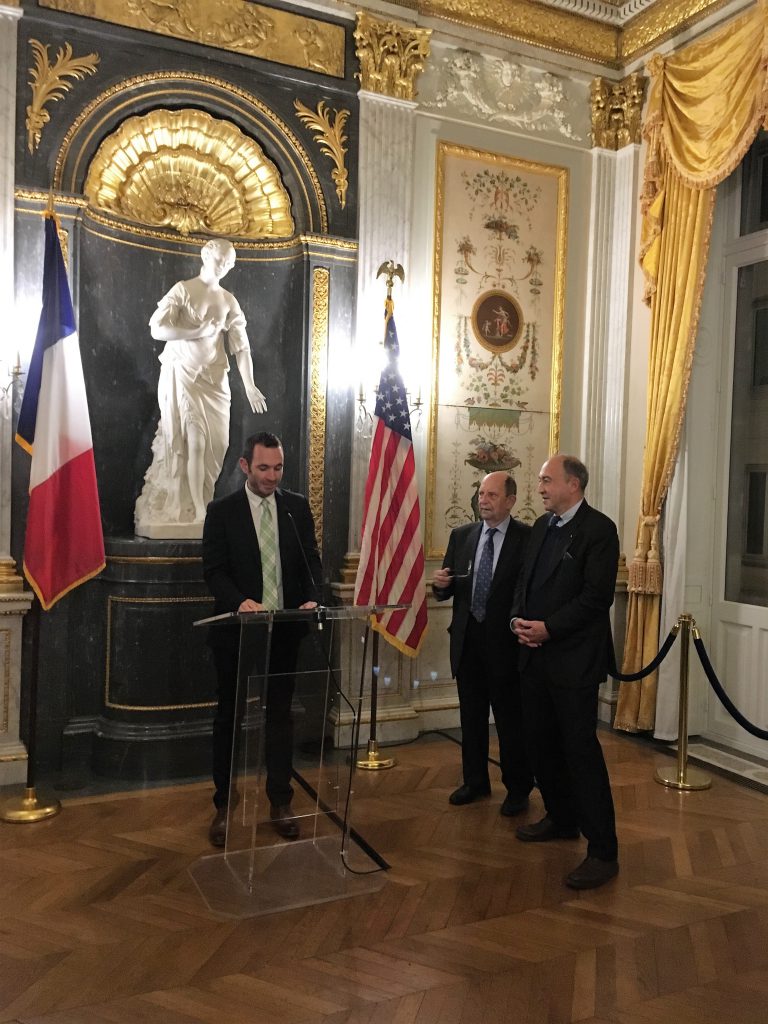