LSU Law Professor Olivier Moréteau was awarded the John Ashby Hernandez III Memorial Francophone Leadership Award by the Louisiana State Bar Association at the Gen. Assembly and House of Delegates meeting. As chairman of the Francophone Section, Warren Perrin had the honor of presenting the award to Prof. Moréteau for his outstanding service to the bar of Louisiana. Here are his comments for the award ceremony at the Bar Convention in Destin, Florida on June 5:

“Professor Olivier Moréteau is developing a website making the Louisiana Civil Code accessible in English and in French. The French translation is prepared by French students in a Master of Trilingual Legal Studies at University of Nantes, visiting at LSU in the spring during a period of three months. Scholars visiting from France also participate in the project. Nearly two thirds of the Code have been translated to date. Full titles of the Code have already been published in bilingual form in the Journal of Civil Law Studies. The translation project has been discussed during a two-day international conference at LSU last April. The translation project increases the worldwide visibility of the Louisiana Civil Code and its revision process. Other sites created by Professor Moréteau at the Center of Civil Law Studies feature older versions of the Louisiana Civil Code: Digest of 1808, Compiled Edition of the Civil Codes of Louisiana… Professor Moréteau has also published, in English and in French, leading articles on the experience of codification in Louisiana.”

This award honors the whole team of the Center of Civil Law Studies. 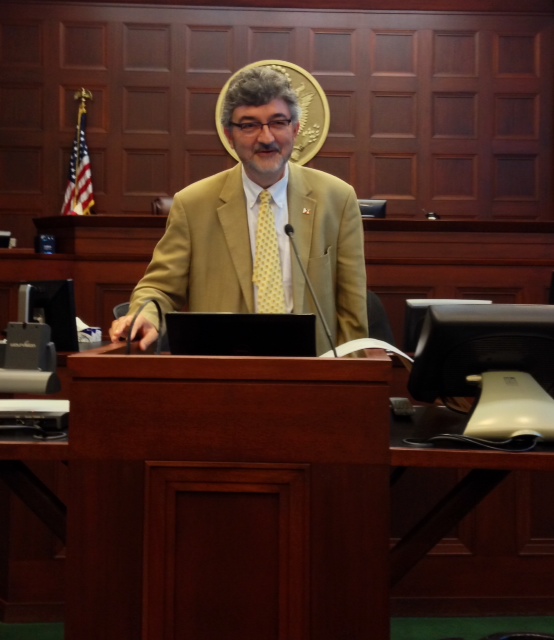 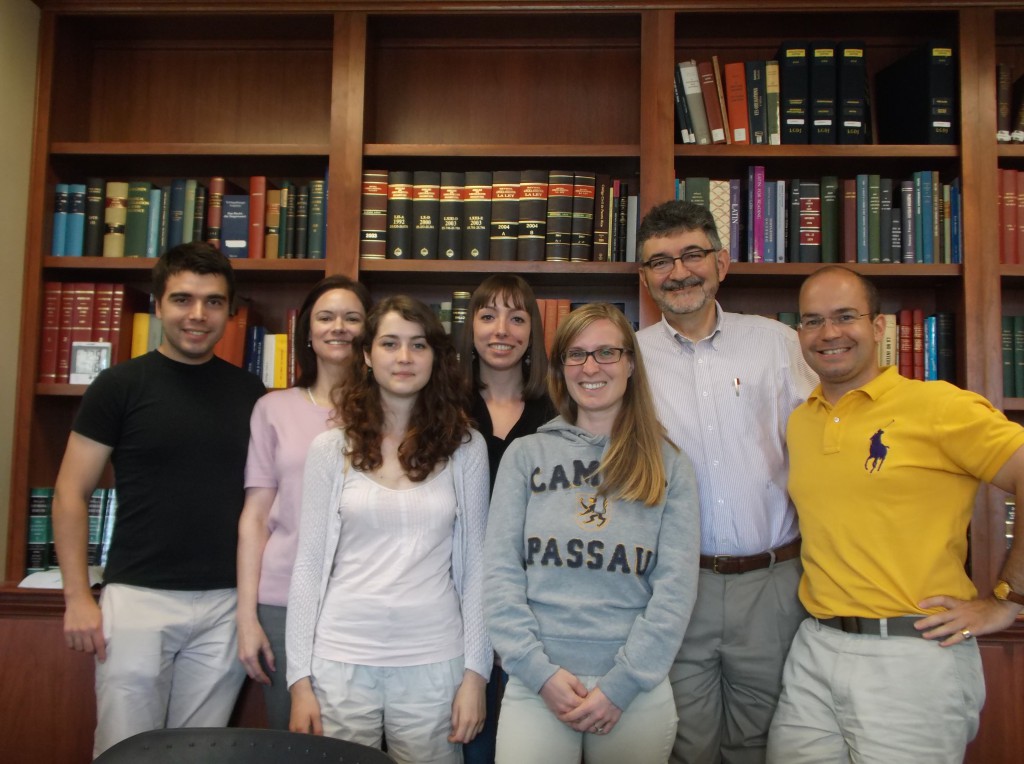 Employee
View all posts by moreteau →
This entry was posted in Center of Civil Law Studies, Events, Translation Projects. Bookmark the permalink.