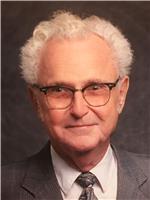 I only recently found out about the passing of Professor George W. Pugh. It is with obvious sadness, but also with the joy that comes from realizing how lucky I was for having met him, that I write these few words charged with such mixed feelings.

My long and extremely fruitful relationship with Professor Pugh started in 1981, when I was admitted as a graduate LL.M. student at the LSU Law Center.

During that unforgettable academic year 1981-1982, I was fortunate to work under his guidance. Mr. Pugh was the director of my thesis and my Criminal Justice and Comparative Criminal Justice professor. He showed amazing generosity in dealing with the struggles of a foreign student, and was patient enough to cope with the different drafts that I submitted (or rather subjected). I can still remember our meetings on the porch of his house on Sunset Boulevard, and his reactions to the different ideas he was forced to endure. The thesis was ultimately approved, and a couple of years later I was invited to go back to Baton Rouge to work on a polished version of it, for purposes of publication. 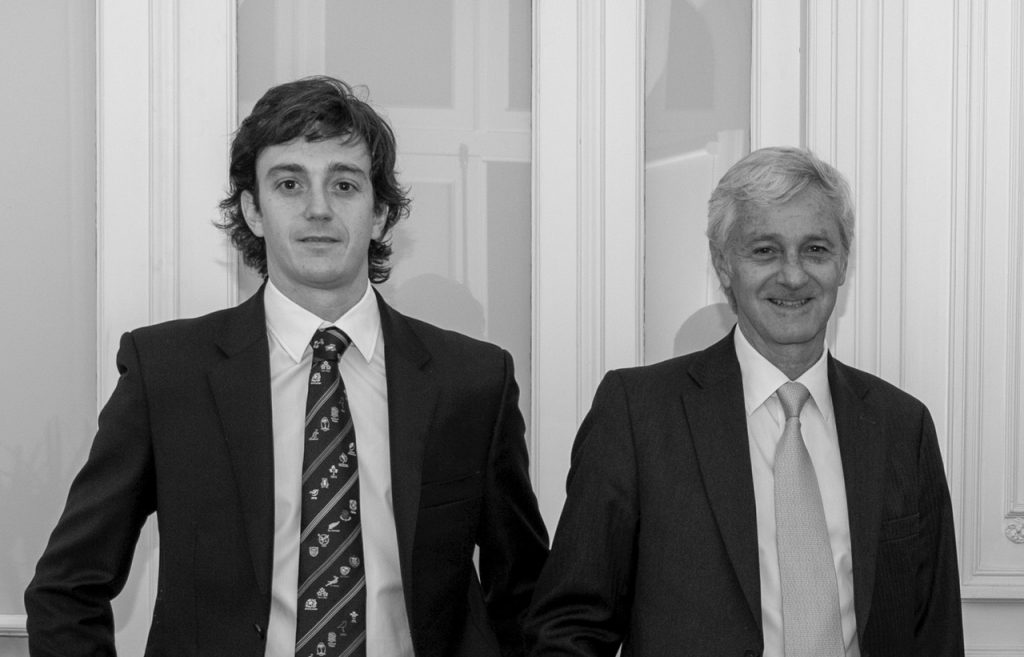 As something that may have amounted to George as a case of “double jeopardy,” I asked him again to read portions of the book I had in mind. Initially, I thought that it would not be a very difficult task, considering that the book would be based on the thesis that had already been approved. How naive!  It took me several months to produce a text that he considered “publishable.” For those who have worked under Professor Pugh’s guidance, they will probably share my impression that he was not easy to please. His house porch witnessed again the combination of my efforts and the directness of his reactions. But it was obvious that all his dedication was entirely for my benefit. The book was finally published by the Paul M. Hebert Law Center Publications Institute, and for sure that opened many doors in my professional career. Years later I became a Visiting Professor at LSU and at other American law schools. With every visit to the United States, I tried to make time to visit him, or if I was outside of Louisiana, I gave him a call to share my experiences as a foreign professor.

I remember visiting him for the last time when I went to Baton Rouge for the memorial of another great professor, Saul Litvinoff, who was also extremely influential in my academic career.

I certainly owe these two professors an enormous debt of gratitude, and I only hope that I have found words good enough to express it.

Member of the International Academy of Trial Lawyers.

Author of several books and numerous law review articles in the area of criminal justice and constitutional law.

Practicing attorney, mainly in the field of criminal law and constitutional law, since 1977.

Married, two sons, including, Francisco (in the picture), also an LSU LL.M. Alum.

“Terrorism in Argentina: Government as its Own Worst Enemy” (with William C. Banks), in Global Anti-Terrorism Law and Policy, Cambridge University Press, 2005.

“The Argentine Supreme Court ruled “there are no crimes” and former President Menem walked away”, Southwestern Journal of Law and Trade in the Americas, Vol. VIII, p. 271 (2001/2002).

Employee
View all posts by moreteau →
This entry was posted in In Memoriam, Master in Comparative Law (LL.M.). Bookmark the permalink.