U.S. Department of Justice and LSU Perspectives on Transnational Crime

Dan E. Stigall, Coordinator for International Security Affairs at the U.S. Department of Justice, gave an outstanding presentation on the challenges that face sovereign states in relation to the rise of transnational crimes in an increasingly globalized world.

This presentation gave LSU Law students the opportunity to better understand the basic principles of International Law established by the Treaty of Westphalia (1648), such as sovereignty and non-intervention, and what they mean in the context of cyber criminality: they are limiting law enforcement action on crimes that have become increasingly mobile and transnational.

Mr. Stigall insisted on the unique advantage derived from his LSU legal education when communicating with his foreign counterparts, especially in civil law countries. He praised the uniqueness of LSU, “making you a comparativist,” “enabling you to understand your counterpart” and to communicate and collaborate effectively. He featured the “Systems” class, today Western Legal Traditions and Systems, as the most significant and useful class in the curriculum.

He then focused on employment opportunities in the field of International Law, particularly with the Departments of State, Justice, Commerce, and federal agencies in general. He emphasized the importance of being a comparative lawyer and strongly encouraged the students to seize any opportunity to speak another language and to seek international experience. His speech was well-received among the audience.

The ILS and the Civil Law Society warmly thank Dan E. Stigall for this inspiring presentation. 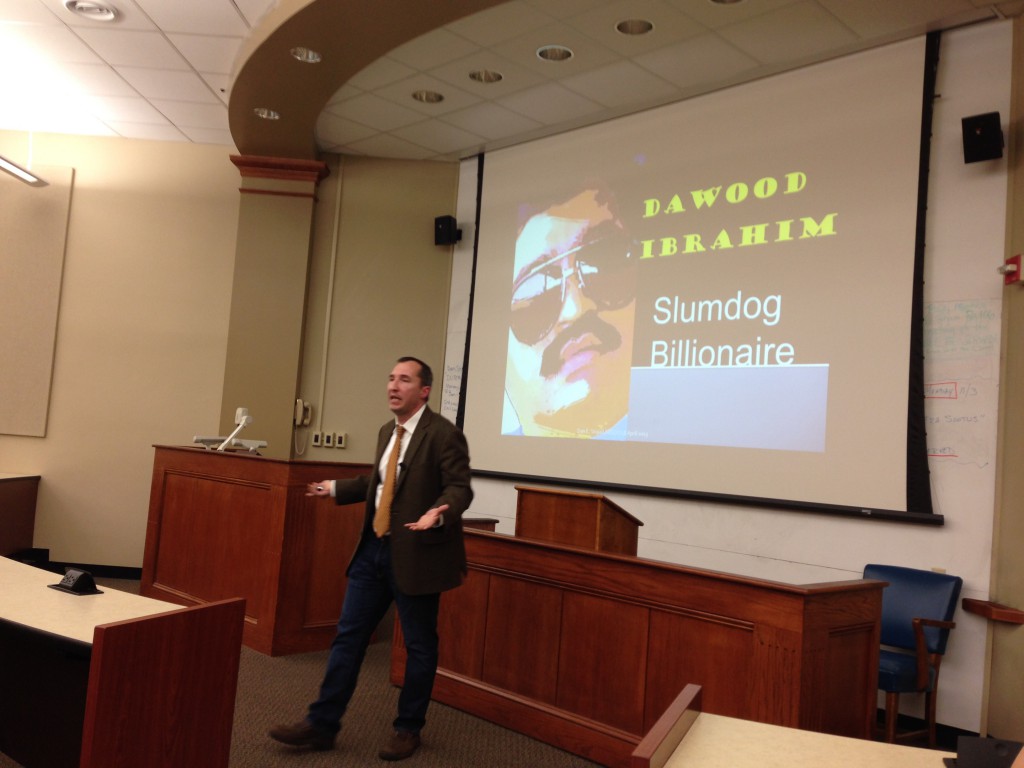 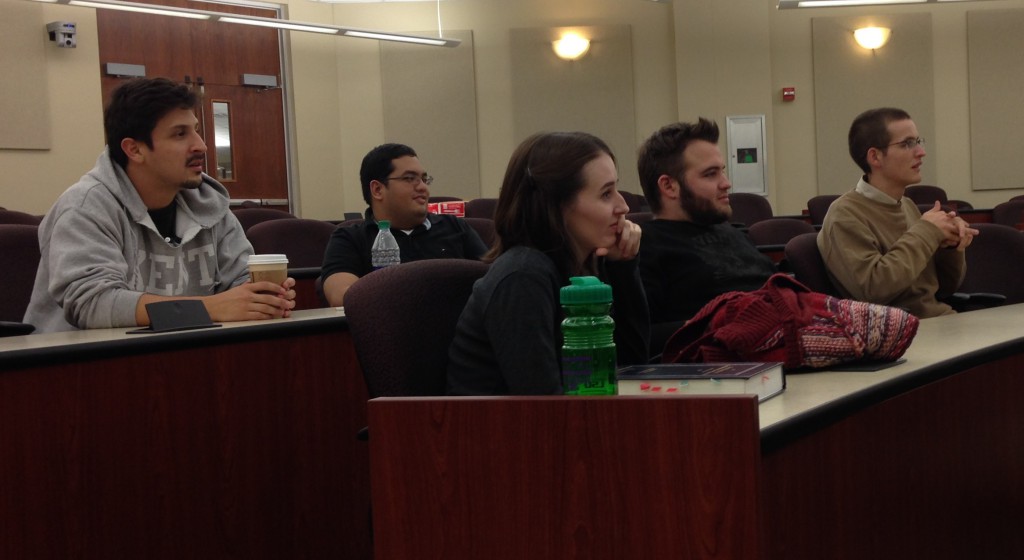 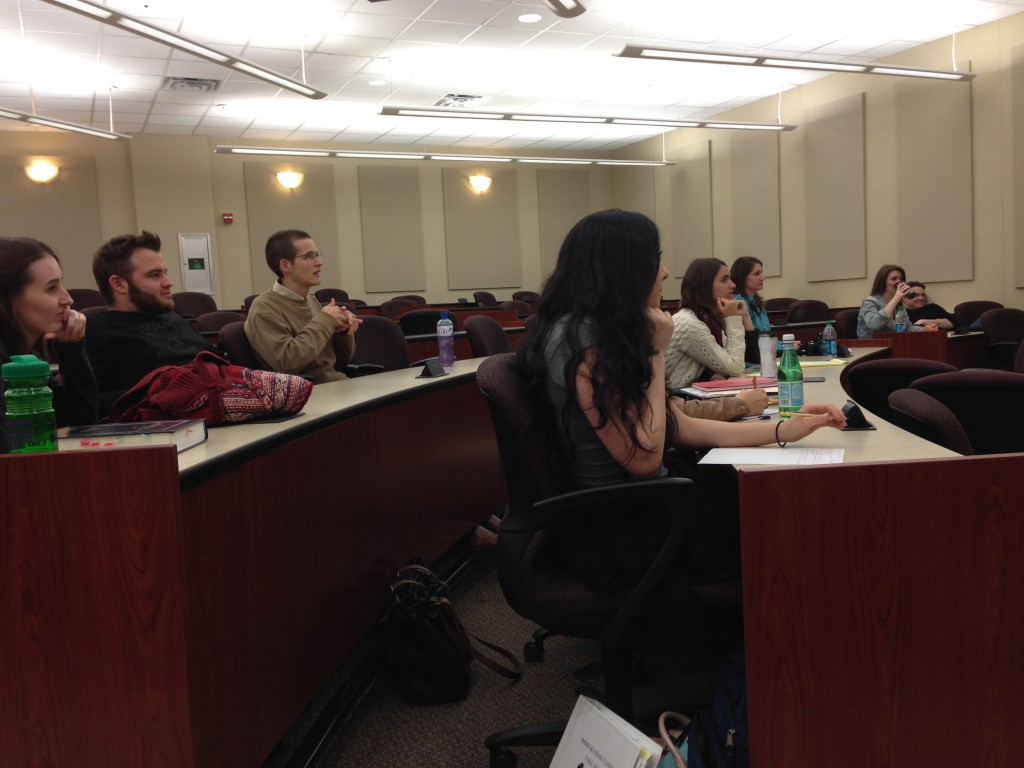