Alexandru-Daniel On to Follow Advanced Scholarly Pursuits in Europe

The CCLS announces with regret that Alexandru-Daniel On, our outstanding Research Associate, dear friend and promising scholar left to engage in advanced scholarly pursuits in Romania (Cluj-Napoca) and The Netherlands (Maastricht).

Alexandru-Daniel On received an LL.B (Bachelor of Laws) from the Babes-Bolyai University in Cluj-Napoca, Romania, in 2010. He holds an LL.M. in Private Law (Babes-Bolyai University, 2011) and an LL.M. in Comparative Law (Louisiana State University, 2013). He is the recipient of the first A. N. Yiannopoulos Endowed Scholarship (for the academic year 2011-2012). His research and publications are focused on the law of torts, the law of obligations, and legal translation.

Formerly a Research Assistant for Dr. Moréteau (2012), Alexandru-Daniel On then served as CCLS Research Associate from January 2013 to June 2014. He was a Managing Editor of the Journal of Civil Law Studies during this period, contributing to the creation and development of the Civil Law in Louisiana feature. He will no doubt remain an active associate member of the CCLS.

We wish him the best of luck for his future doctoral studies and we will follow his forthcoming steps in comparative law scholarship! 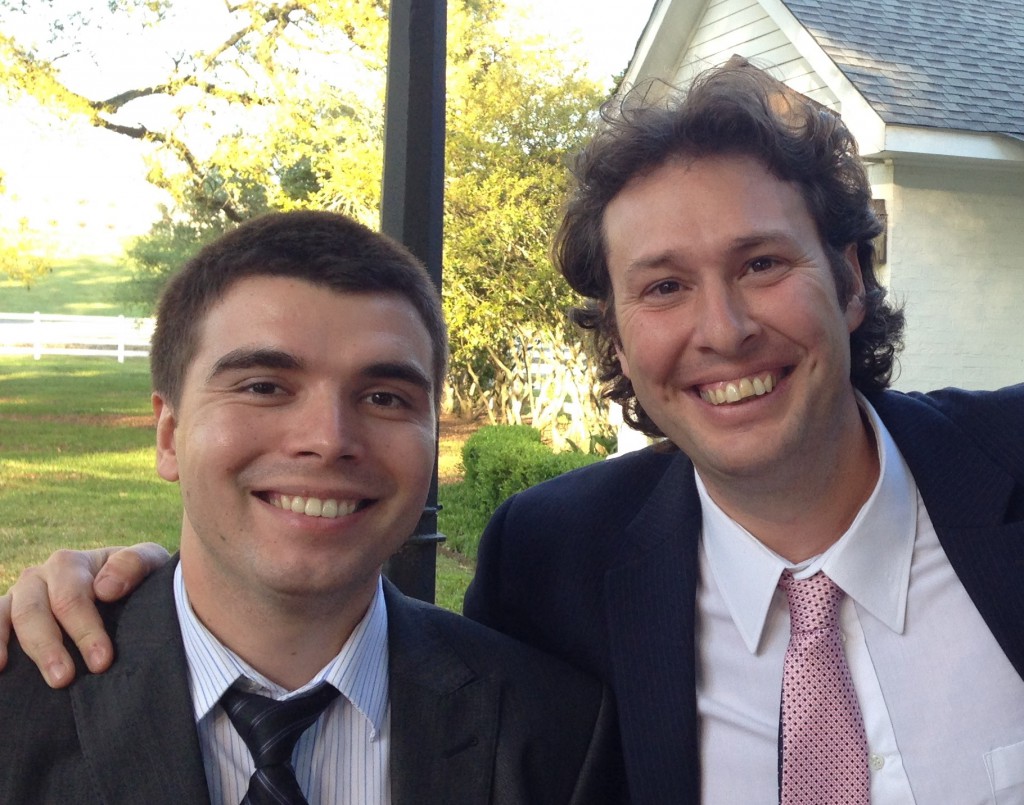