The LSU Law Center warmly welcomes its new LL.M class of 2015. This year the class is small but the candidates are very engaging and strongly motivated.

During the two-week orientation program held from August, 4th to August 15th, 2014, the class among other activities had the opportunity to attend a private tour of the Louisiana Supreme Court in New Orleans, guided by Robert Gunn and Louisiana Law Library Director Georgia Chadwick.

We wish them a lot of success for this new challenging academic year! 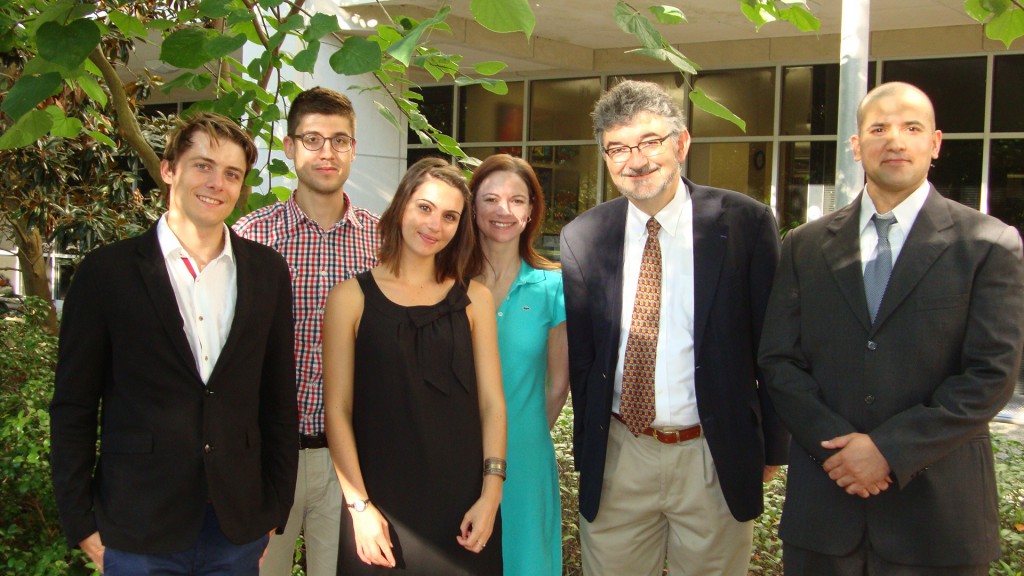 The LL.M class of 2015 with Jennifer Lane and Professor Olivier Moréteau in front of the Law school 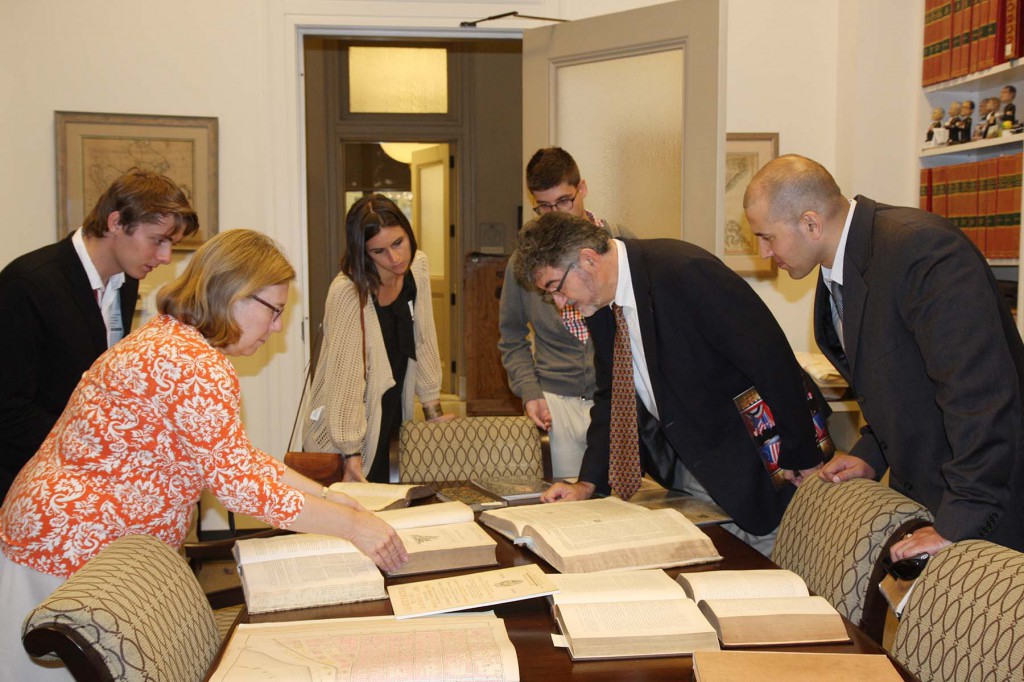 At the Louisiana Supreme Court with Ms. Georgia Chadwick 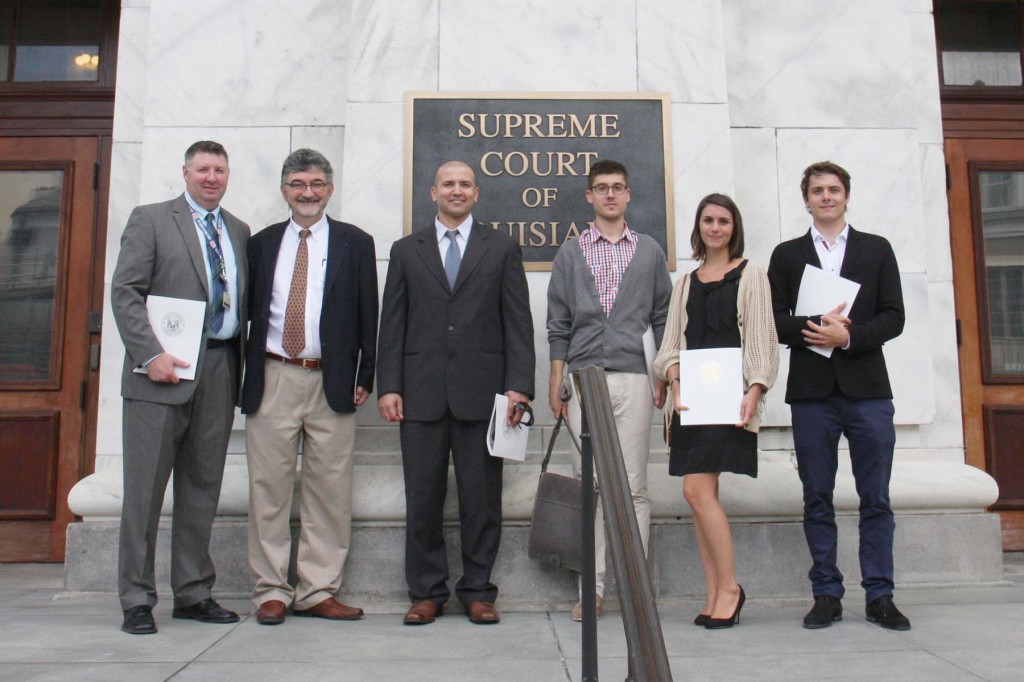 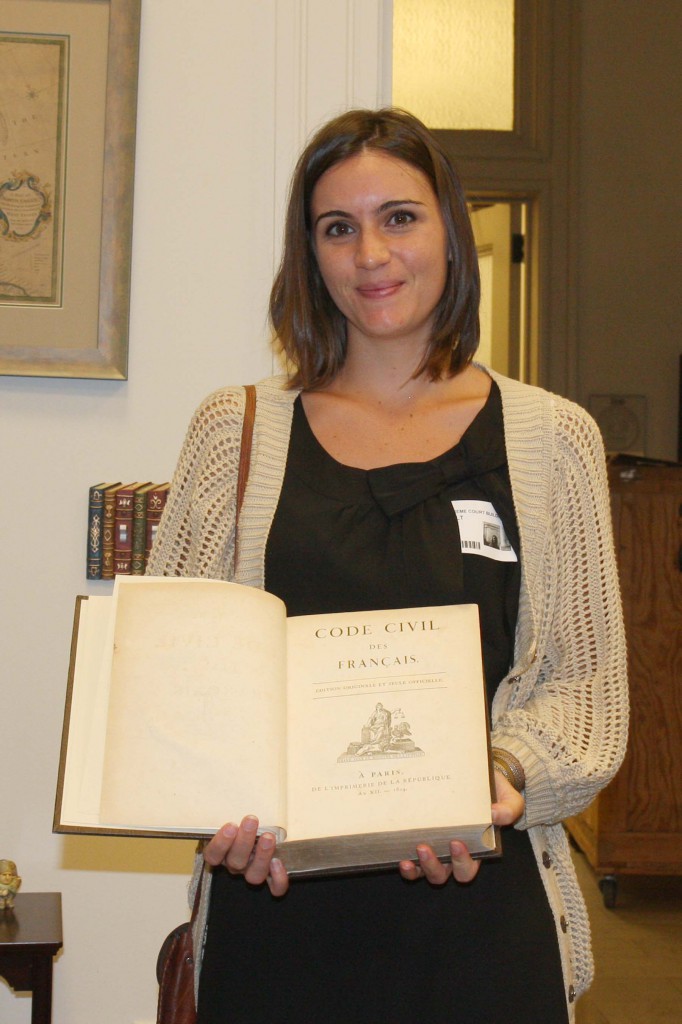 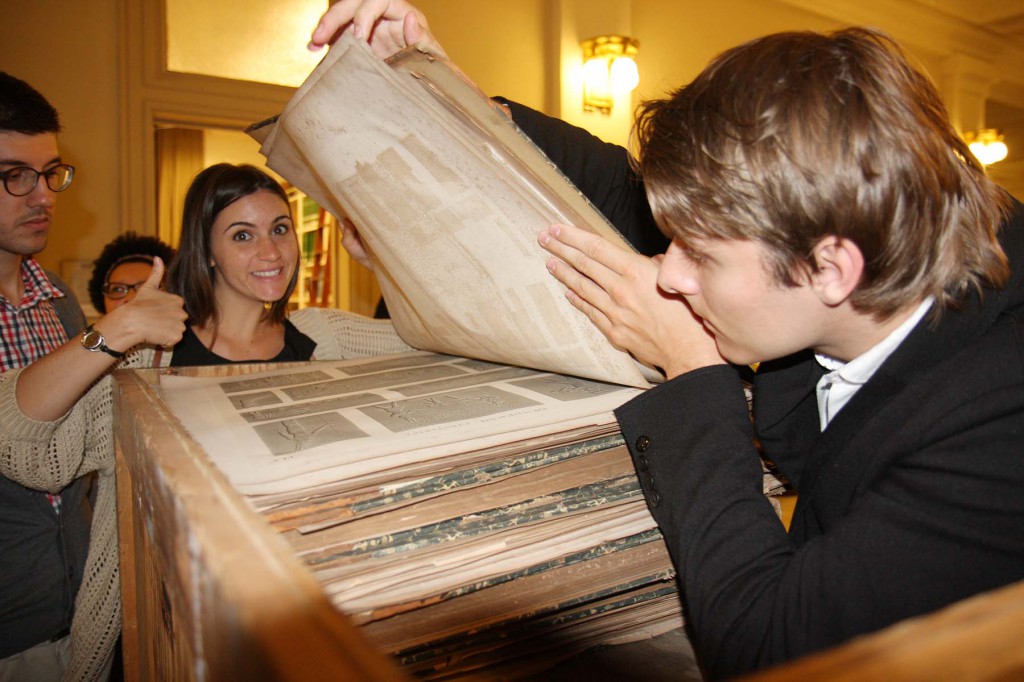 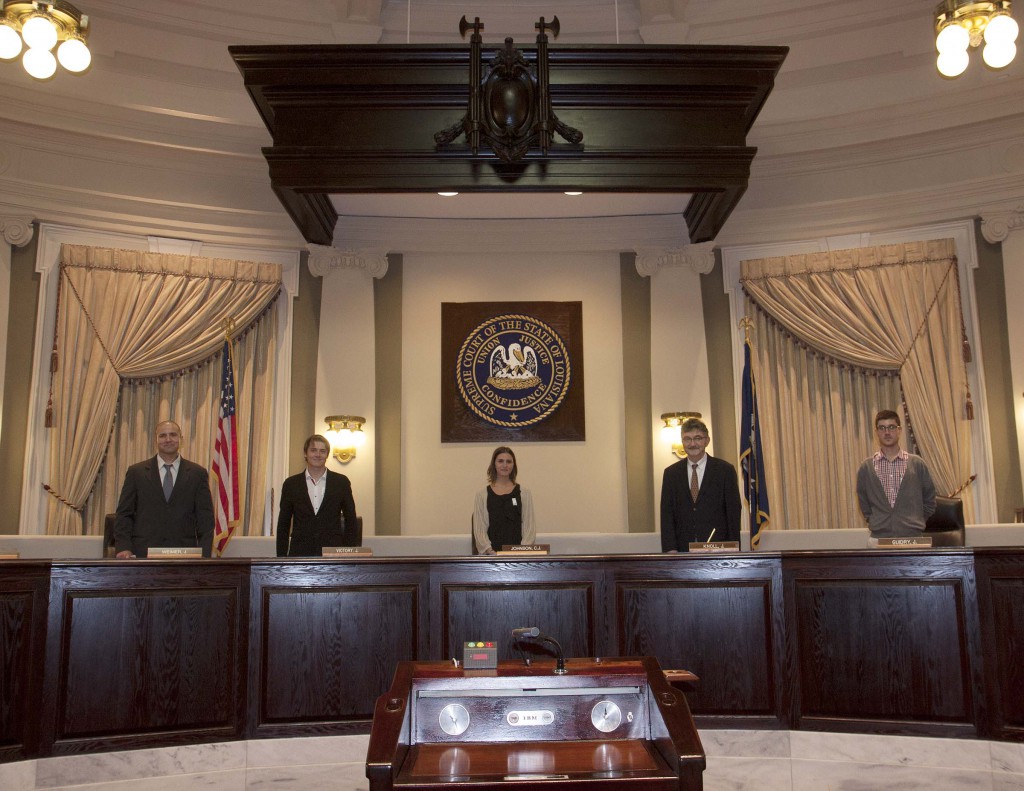 Employee
View all posts by moreteau →
This entry was posted in Master in Comparative Law (LL.M.). Bookmark the permalink.