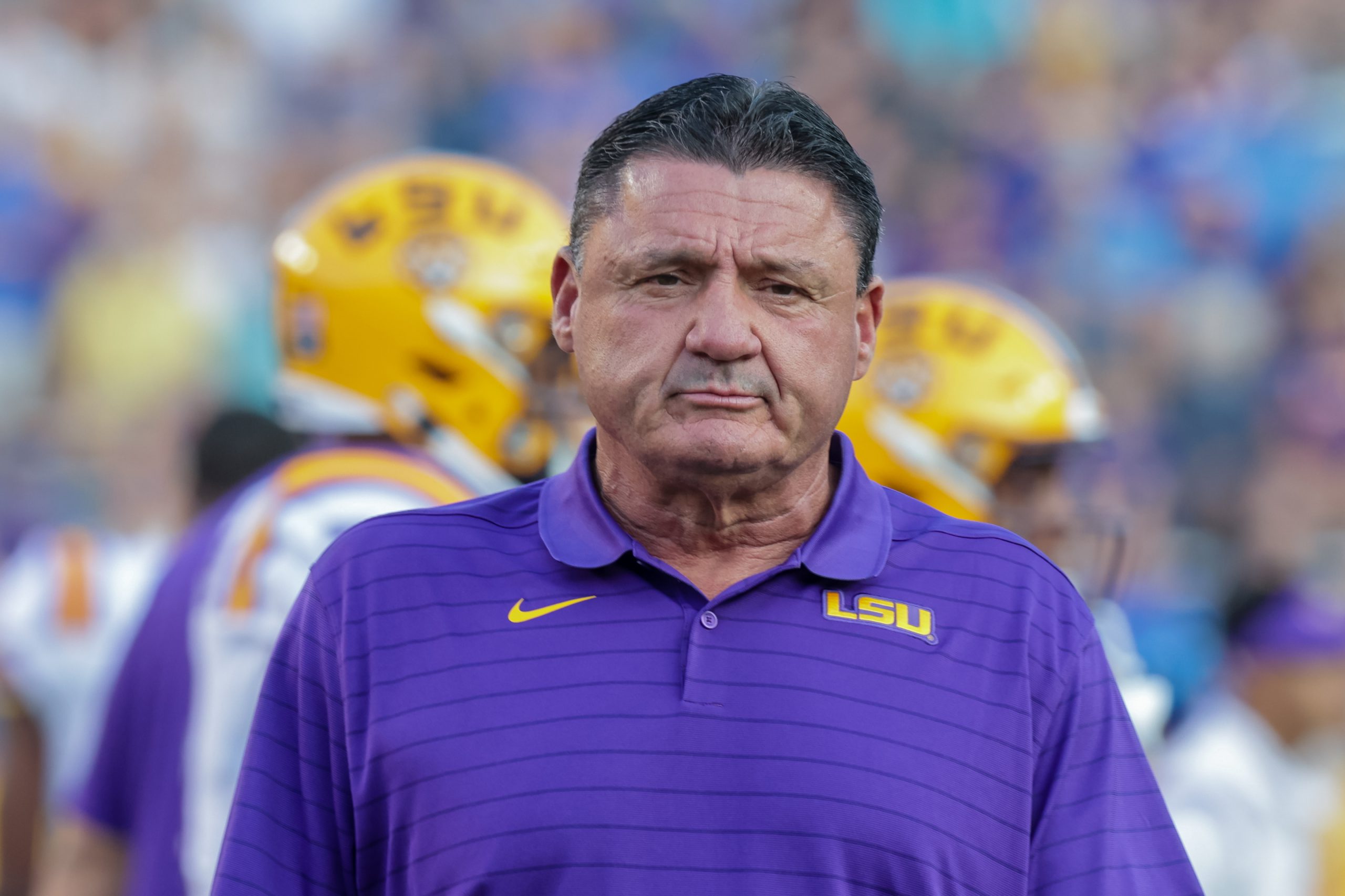 It’s official: the Ed Orgeron era of LSU football is coming to an end. There have been injuries, investigations, a pandemic, and other issues/excuses that have contributed to his unprecedented decline. Regardless, the reality is that the football program is performing well below the standard that is expected at LSU. Since the culmination of the 2019 championship season, the team has a dismal 9-9 record. As SEC play continues to heat up, it is likely that this record will only worsen. LSU has not finished a season with a losing record since 1999, when most of us were in preschool. The money, resources, and prestige that accompany the LSU head coaching position naturally lead to an expectation of consistent championship-level play, and this expectation is simply not being met.

When a team is underperforming, the blame necessarily gets placed on its head coach. In this case, that coach is currently making $8.7 million annually. LSU’s embarrassing loss to Kentucky felt like the final nail in the coffin of Coach O’s tenure at LSU. Even with the revival of the running game in the upset win over Florida, prolonged inaction by athletic director Scott Woodward would simply be delaying the inevitable. It will be difficult for many LSU faithful to see the gravelly-voiced Louisiana native and National Champion go, but it is even more difficult to find someone who truly believes that the success of the record-breaking 2019 team will be replicated under Orgeron. In addition to his job performance, Orgeron’s strained relationships with LSU administration and ongoing Title IX issues are more than enough motivation to pay his roughly $17 million buyout.

For the aforementioned reasons, it may be in the university’s best interest to pursue a coach with a relatively blemish-free reputation. New LSU System President William Tate IV is known for his strong interest in athletics when compared to other university presidents, and it is unlikely that he would endorse a hire that could bring further controversy to campus. This adds an additional hurdle, but Woodward has a demonstrable history of successfully recruiting high-quality candidates. Therefore, rather than focus on the (extremely depressing) current state of the program, let’s examine some of the names that may be under consideration.

One name that has appeared on nearly every list of potential suitors is current Texas A&M (Woodward’s previous employer) coach Jimbo Fischer. Fischer coached at LSU under both Saban and Miles as offensive coordinator/quarterbacks coach from 2000-2006. His time in Baton Rouge included mentoring future first overall draft pick (and eventual infamous bust) JaMarcus Russell, as well as a BCS National Championship. Most recently, Fischer became the latest on the shortlist of coaches to defeat Nick Saban’s Crimson Tide, snapping Saban’s 24-game winning streak against his former assistants.

Another popular former LSU assistant is Carolina Panthers offensive coordinator Joe Brady. Brady is widely credited with molding Joe Burrow and the rest of the 2019 Championship offense into the unstoppable force that it was, which eventually earned him the Broyles Award for best assistant coach in the nation. Some commentators find it unlikely that the 32-year-old Brady would be willing to leave the NFL right now, but he would certainly be a welcome sight in Baton Rouge.

A third option with Louisiana ties is ULL coach Billy Napier. Napier has been highly successful in his few years in Lafayette, leading the Ragin’ Cajuns to three consecutive Sun Belt Championship games as well as three consecutive bowl games. Last year, Napier’s team finished the season ranked #15 in the AP poll, while LSU was unranked. Napier’s 26-5 record over the last three years led ULL to make him the highest-paid head coach in Sun Belt Conference history. Still, the $2 million he is making annually pales in comparison to the potential earnings of an LSU head coach.

Another popular candidate is current Ole Miss coach Lane Kiffin. At one point the youngest head coach in NFL history, Kiffin’s experience and eccentricity may be enough to fill a Coach O-sized hole. This would be ironic, as Orgeron once replaced Kiffin on an interim basis when he was dismissed from USC midseason in 2013. Kiffin’s head coaching performance has been somewhat erratic, but much of this can be attributed to issues outside of his control, as well as his relatively young age throughout much of his coaching career.

These are just a few of the many names floating around as potential successors to this almighty position. Others include Cincinnati head coach Luke Fickell, Penn State’s James Franklin, Kentucky’s Mark Stoops, Baylor’s Dave Aranda, Michigan State’s Mel Tucker, Oregon’s Mario Cristobal, Jaguar’s Urban Meyer, Alabama OC Bill O’Brien, and Bob Stoops. All of these coaches have their pros and cons, but at this point, most of us would be happy to spot any of them in Baton Rouge. 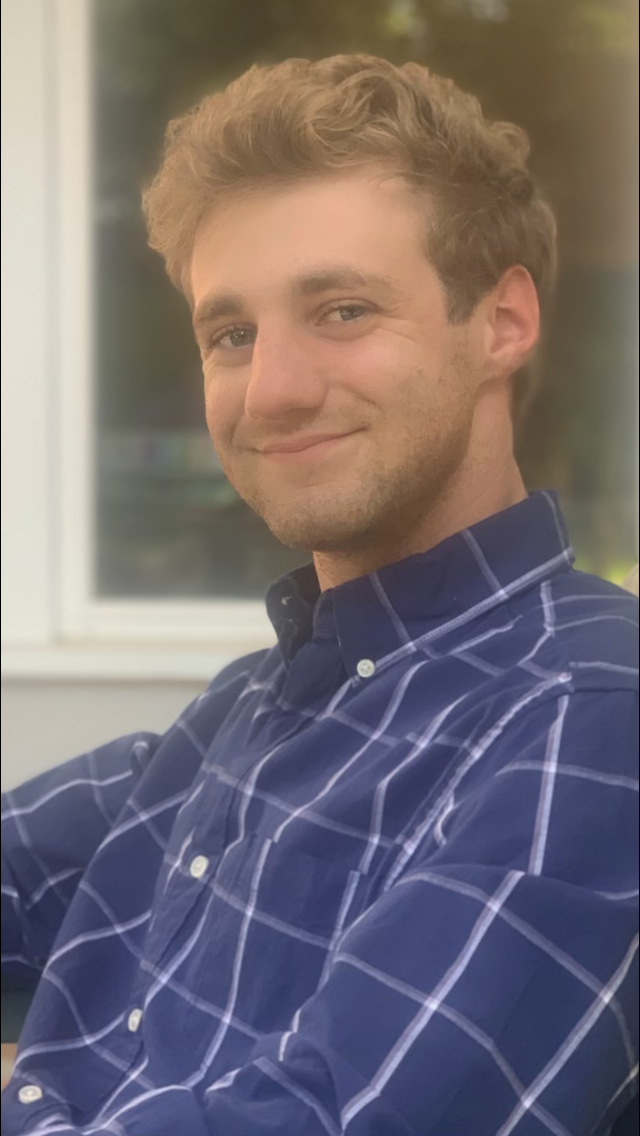