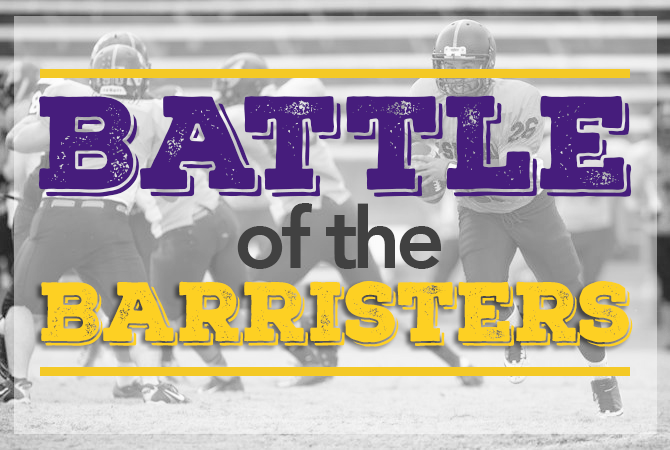 On February 5, 2017, the football season reached its peak during Super Bowl XLI when the New England Patriots edged the Atlanta Falcons in a thrilling comeback victory.  On February 18, 2017, the season will hit rock bottom when Purple Team takes on the Gold Team in the annual pillow fight known as Barrister’s Bowl.   Sponsored by the LSU Law Football Club, this year’s contest will take place at Memorial Stadium (located at N 17th St, Baton Rouge, LA 70802) and kicks off just past high noon. This year’s matchup also features a clash of coaching titans with Coach Jack Zeringue leading the Purple Team into battle opposite Coach E.J. Vincent of the Gold Team. END_OF_DOCUMENT_TOKEN_TO_BE_REPLACED 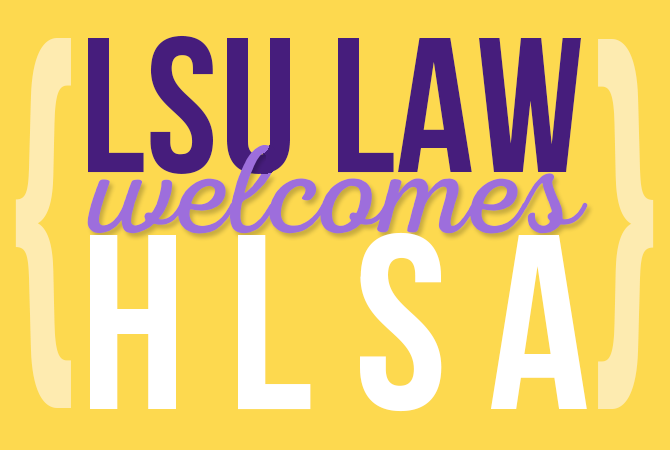 LSU Law recently welcomed a burgeoning new organization to campus. The Hispanic Law Student Association (HLSA) was formed by a group of 3L students, Elisa Samaniego, Christian Ornelas, and Andrew Whall, who recognized a need for a Hispanic organization at the Law Center. HLSA aims to encourage the participation of Hispanic law students in the legal community through professional development and networking opportunities. In addition, the organization holds events throughout the semester to foster the discussion of legal issues affecting the Hispanic community.   END_OF_DOCUMENT_TOKEN_TO_BE_REPLACED 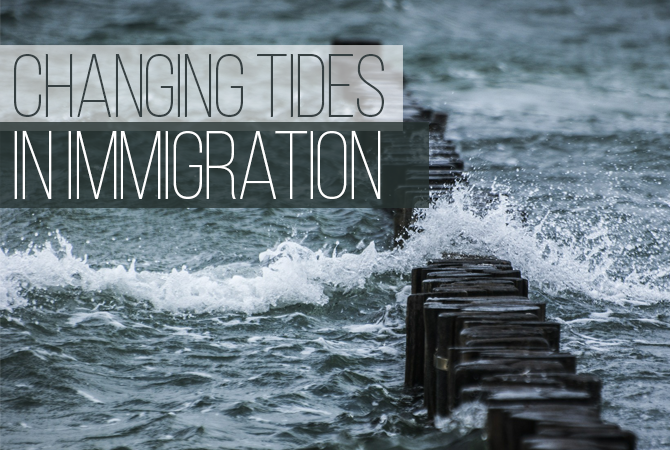 Campaign promises became reality when President Trump signed executive orders calling for immediate action towards strengthening our nation’s borders. President Trump cites an influx of narcotics and gang-related activity coming from Mexico and other South American countries, as well as potential threats posed by the acceptance of Syrian refugees, to support his “rather safe than sorry” approach to our national security. However, President Trump’s executive orders received vehement backlash from a vast number of Americans. Many view President Trump’s orders as an attack on the fundamental principles upon which our nation was founded. END_OF_DOCUMENT_TOKEN_TO_BE_REPLACED 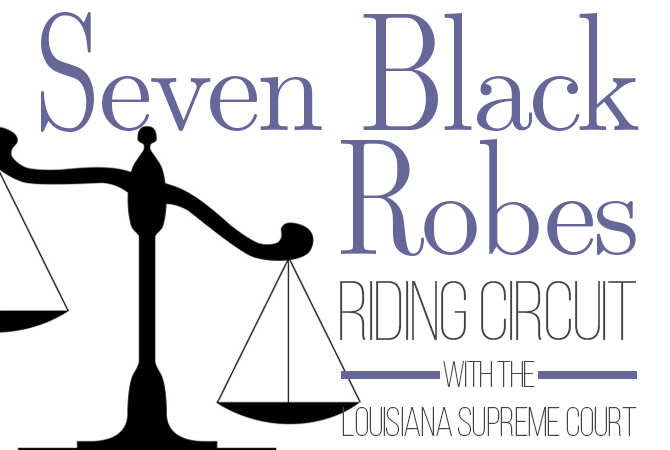 To the average citizen, the words “Supreme Court” will likely spark images of nameless, faceless figures and black robes. But to the average law student, influenced by countless hours spent reading hundreds of pages of opinions and dissent, the court takes on a whole new meaning. Last month, students at the LSU Law Center had the unique opportunity to witness the Louisiana Supreme Court in action. On January 23rd, the highest court in the state heard oral arguments in our very own Robinson Courtroom, for the first time since 1998. END_OF_DOCUMENT_TOKEN_TO_BE_REPLACED 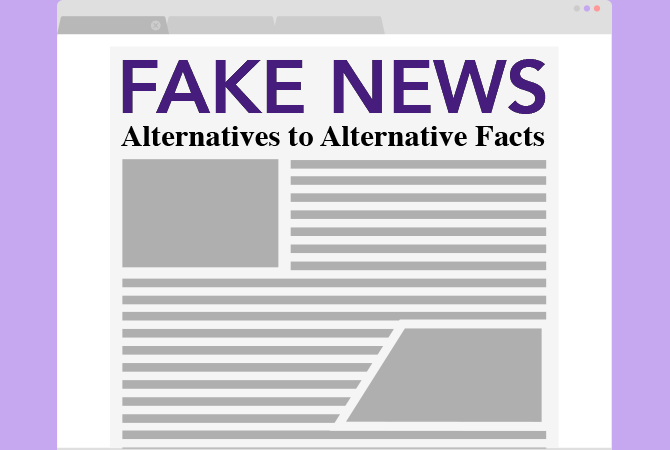 There are very few things as American as the Bill of Rights. The first of its kind, it has been quintessentially American. Encapsulated in the Bill is everything that made—and continues to make—this country the greatest nation on the planet. Notable, then, is the fact that the first of these Amendments deals explicitly with freedom of speech. END_OF_DOCUMENT_TOKEN_TO_BE_REPLACED