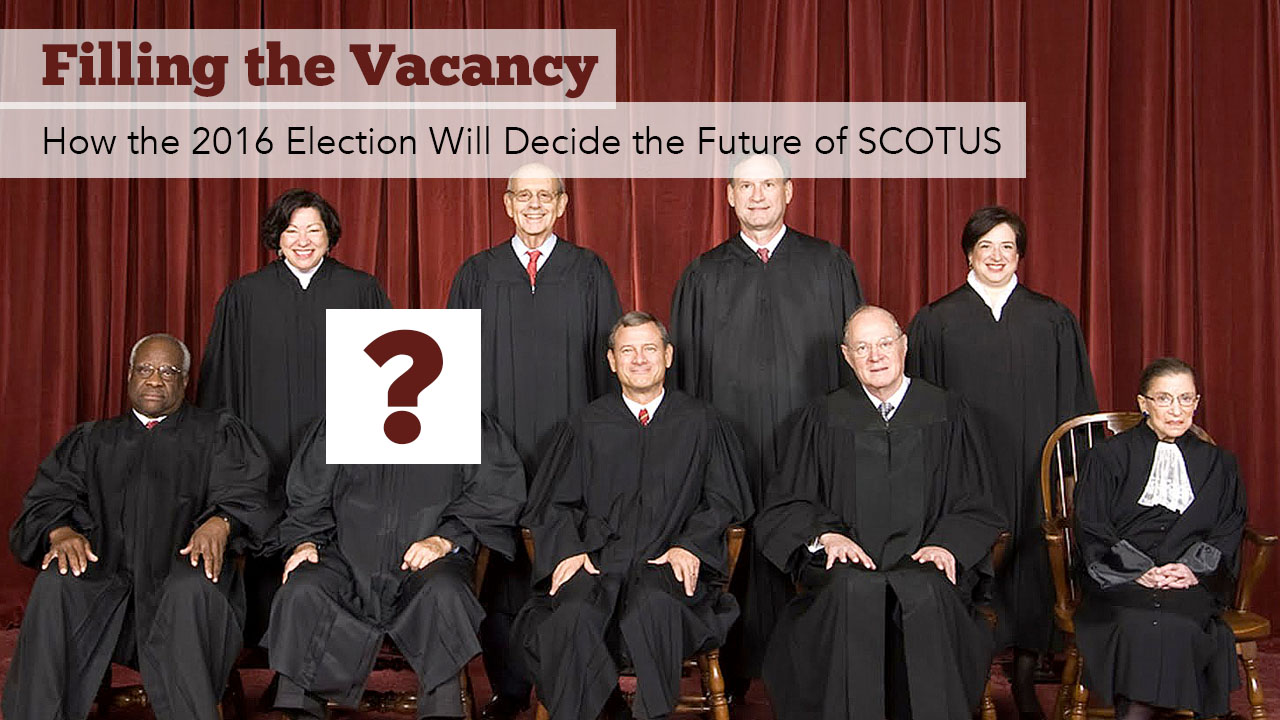 In the midst of a truly bizarre election cycle, it’s often hard to remember that the upcoming Presidential election has some of the highest stakes in modern political memory. Rarely do two candidates represent such starkly different visions or express such wildly divergent sentiments. Substantively, nothing is more emblematic of the differences between Hilary Rodham Clinton and Donald John Trump than in what they plan to do with the Supreme Court vacancy left by the death of Justice Antonin Scalia. END_OF_DOCUMENT_TOKEN_TO_BE_REPLACED 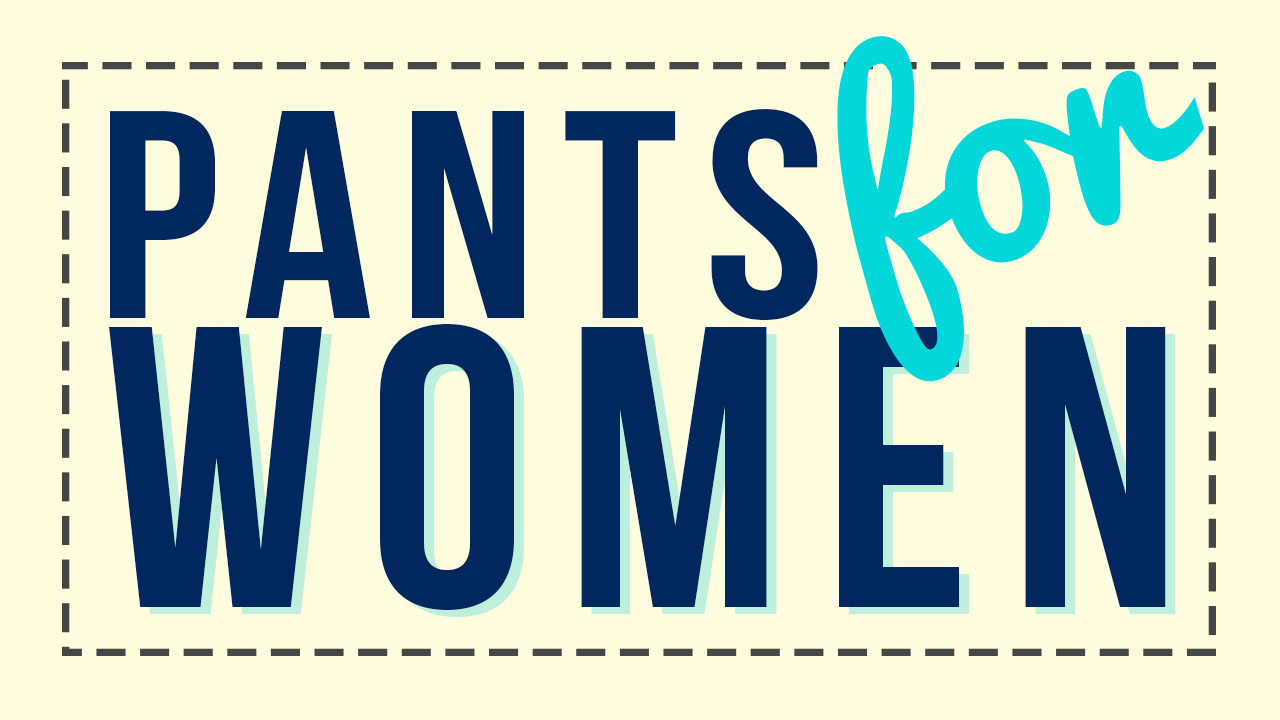 At the end of September, LSU Law’s Trial Advocacy program sent four students to Montgomery, Alabama to participate in Faulkner Law’s inaugural Mockingbird Trial Competition. The competition was named after the modern literary classic “To Kill A Mockingbird” to celebrate the civil rights history of the city of Montgomery. For the prosecution, LSU Law was represented by Stephen Geist and Kristen Richardson; for the defense, Kathryn Jakuback and Tyler White. END_OF_DOCUMENT_TOKEN_TO_BE_REPLACED 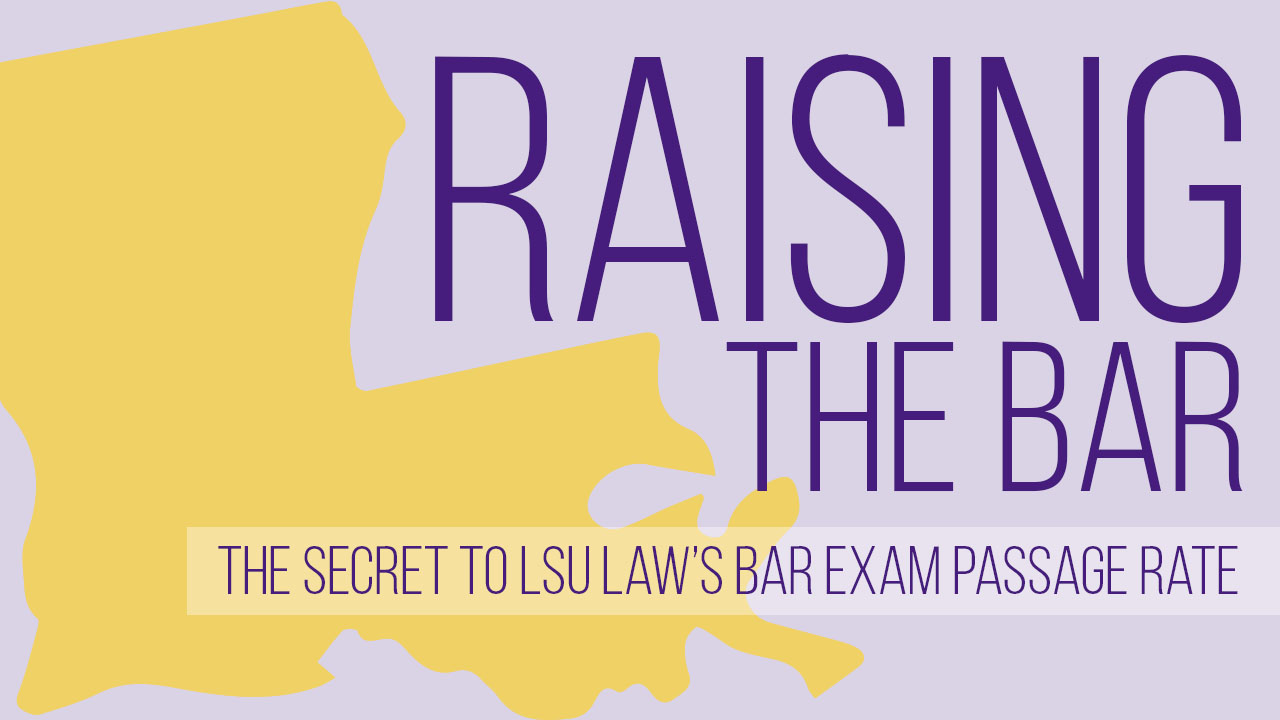 The end of 8 A.M. lectures and late night cram sessions may be in sight, but any third-year law student will tell you that one of the most daunting challenges of their law school career still lies ahead: the bar exam. This intense examination is administered each year to determine whether an attorney is competent to practice law in a particular state. With preparation spanning anywhere from weeks to months, the bar exam is unsurprisingly a significant source of stress among law students and recent graduates. The good news? Historically, LSU Law graduates have led the pack when it comes to success on Louisiana’s challenging bar exam. This July, LSU Law once again topped the charts on the 2016 Louisiana Bar Exam, with a 77.86% pass rate among all graduates taking the test, and an 81% pass rate among first-time test takers. This begs the questions, what is LSU doing right and what might other Louisiana law schools be missing? END_OF_DOCUMENT_TOKEN_TO_BE_REPLACED

Fight or Flight: When Clowning Around Turns Criminal

Nightmares became reality when unsettling reports of clown sightings spread across the nation, with the latest tally showing over thirty states experiencing clown-related incidents. The sightings originated in Greenville County, South Carolina where reports that individuals dressed as clowns were beckoning children into the woods. Soon after this story caught national attention, clown sightings were reported in several other states. Much like the pantomime characters in horror films, many of these clowns are equipped, not with balloon animals, but rather wield deadly weapons and issue physical threats. As a result of the clown hysteria, Target removed a variety of creepy clown masks from their stores and online, possibly in the hopes that their products will not reach the hands of those wishing to unleash clown-like terror on unsuspecting victims. One does not need coulrophobia, a specific fear of clowns, in order to be afraid of the cirque de la terreur that is currently plaguing our nation. END_OF_DOCUMENT_TOKEN_TO_BE_REPLACED 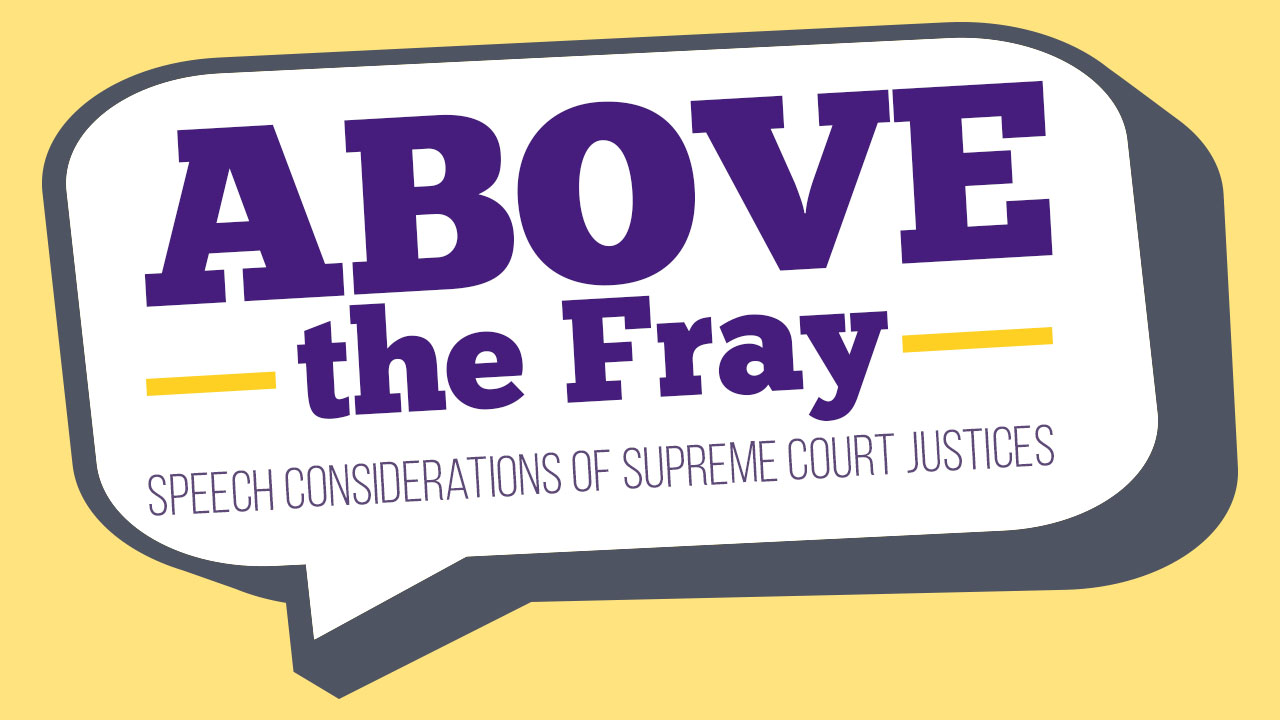 Above the Fray: Speech Considerations of Supreme Court Justices

On August 10, 1993, Justice Ruth Bader Ginsburg took her oath of office to become only the second female to sit on the United States Supreme Court.  On that day, she gained the power to shape the laws and policy of our nation, but at what cost? Recently Justice Ginsburg has come under fire for her comments regarding Republican presidential nominee Donald Trump in advance of this year’s presidential election.  As reported by CNN, this past July, Justice Ginsburg called Trump a “faker” who “has no consistency about him” adding that “[h]e really has an ego.” Trump fired back by saying that Ginsberg’s brain is “shot” and that she should resign. While retaliatory comments are nothing new for Mr. Trump, several politicians and political analysts also believed that Justice Ginsburg’s comments were out of line.[1]   END_OF_DOCUMENT_TOKEN_TO_BE_REPLACED