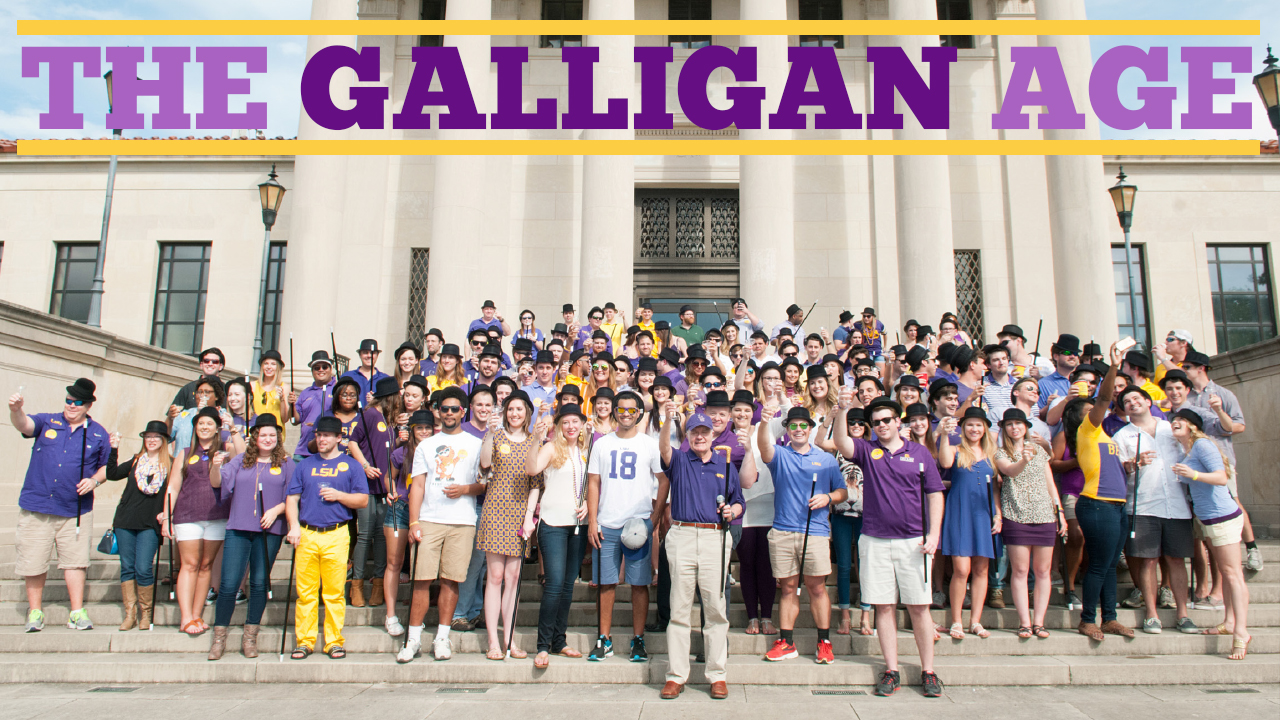 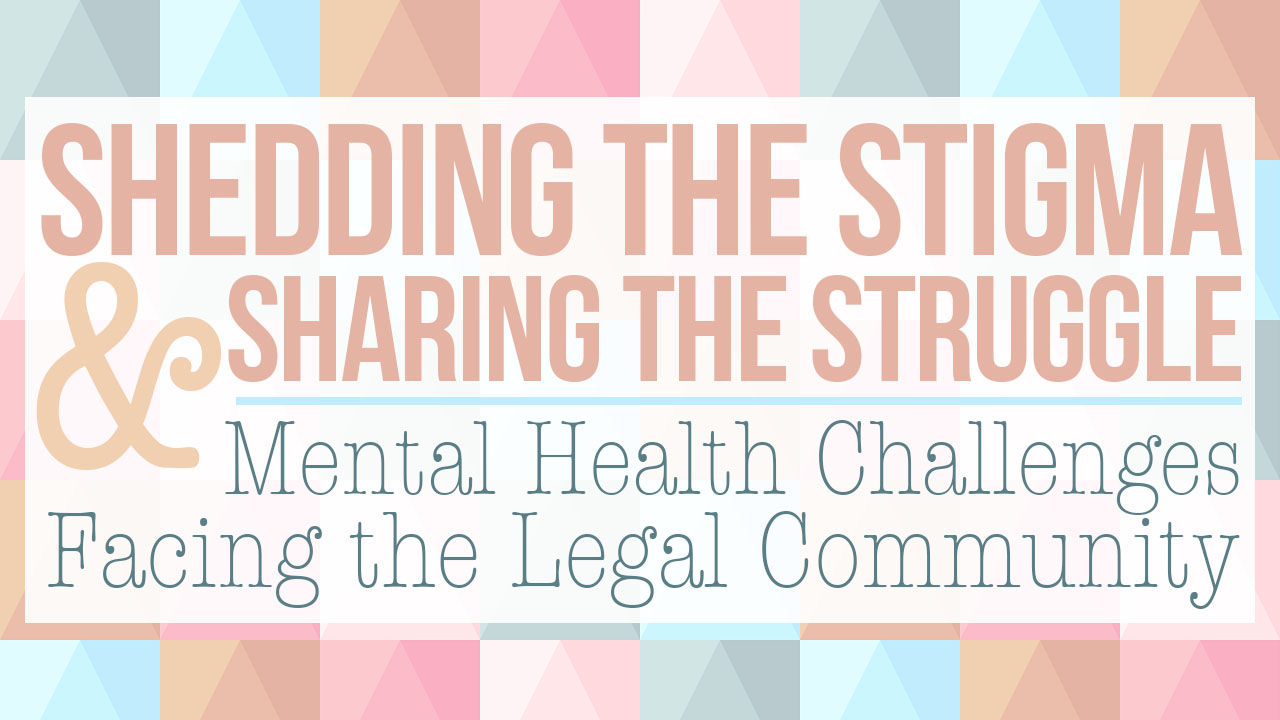 I suffer with depression. It’s the reason I withdrew from school last fall. Mental illness is something nobody chooses. It’s a chemical imbalance. It’s often genetic. In short, it’s something that is beyond your control. Learning how to cope with depression and anxiety is an important step, but actually understanding the disease lays a foundation on which to build. I’ve chosen to share my struggle in hopes that explaining the complexities of mental illness will breed compassion and validation, which can ease the burden for those suffering. END_OF_DOCUMENT_TOKEN_TO_BE_REPLACED 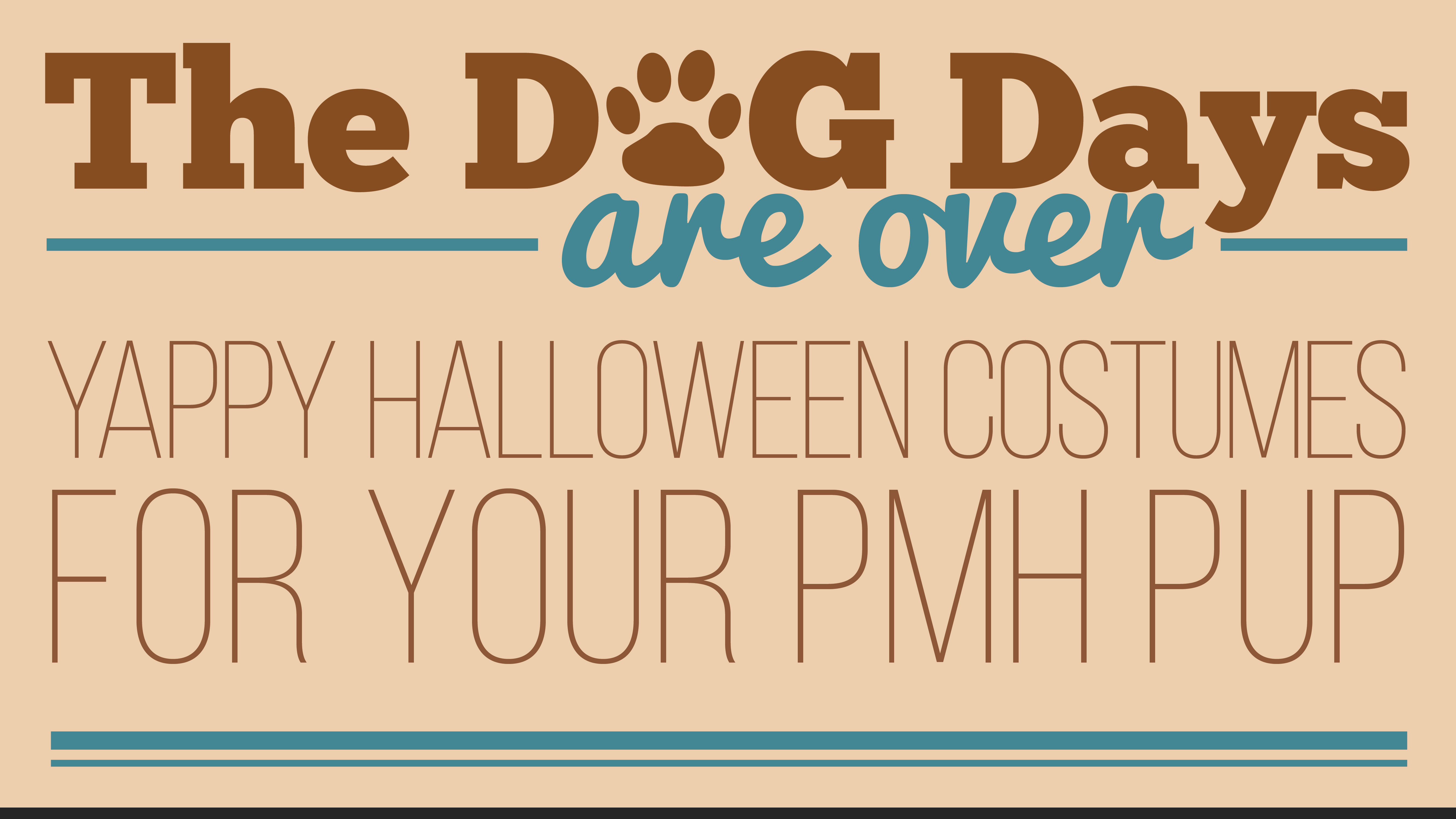 Dog Days Are Over: Yappy Halloween Costumes for Your PMH Pups

Halloween is a time of frivolity and excess. It’s truly one of the last good excuses we have left for assembling embarrassing outfits and sporting them in public (unless of course you have fallen victim to the trend of lamp-shading… but I digress.) If you’re at all like me, you’ve also starting maniacally planning how you’re going to embarrass your dog this Halloween with a costume for all the Baton Rouge dog-friendly Halloween events. You can take your dog to the “Trick & Treat” doggy costume contest at the Raising Cane’s Dog Park (October 21st from 6-8 PM) or even just bring him out for a casual trip to The Bulldog. Either way, the sight of dogs wearing costumes is a win and a delight for all. END_OF_DOCUMENT_TOKEN_TO_BE_REPLACED

The Price to Pay: A Look at Sentencing Following People v. Turner

Many have questioned the fairness and competency of the justice system as national media outlets shined a spotlight on the recent Brock Turner case. Turner, a swimmer at Stanford University, was found guilty of sexually assaulting an unconscious, intoxicated victim and he received a short six-month sentence in county jail for his offenses. He was later released after serving only three months of that six-month sentence. The brief sentence outraged many, yet some may be comforted by sentencing statistics and jurisprudence that indicate Turner’s short punishment falls outside of the sexual assault sentencing “norm.” END_OF_DOCUMENT_TOKEN_TO_BE_REPLACED 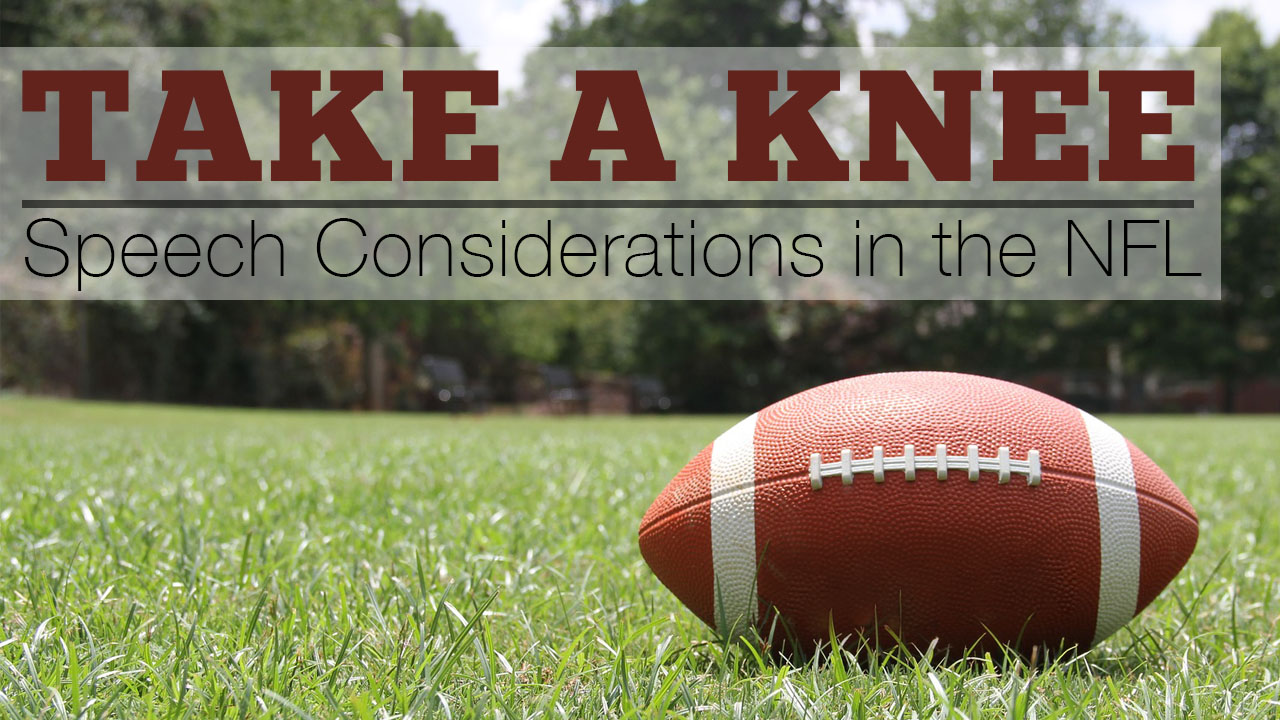 Take a Knee: Speech Considerations in the NFL

Colin Kaepernick, a quarterback for the San Francisco 49ers NFL football team, has chosen to kneel rather than stand during the national anthem every game this season. Several other players in the NFL have joined in this protest, opting to take a knee as well. These actions have sparked heated debates on patriotism and have also drawn attention to the reason Kaepernick and others are protesting: police brutality and racial oppression in the United States. Disdain over NFL players’ protests of a treasured American custom has many citizens debating the limits of our right to free speech. END_OF_DOCUMENT_TOKEN_TO_BE_REPLACED