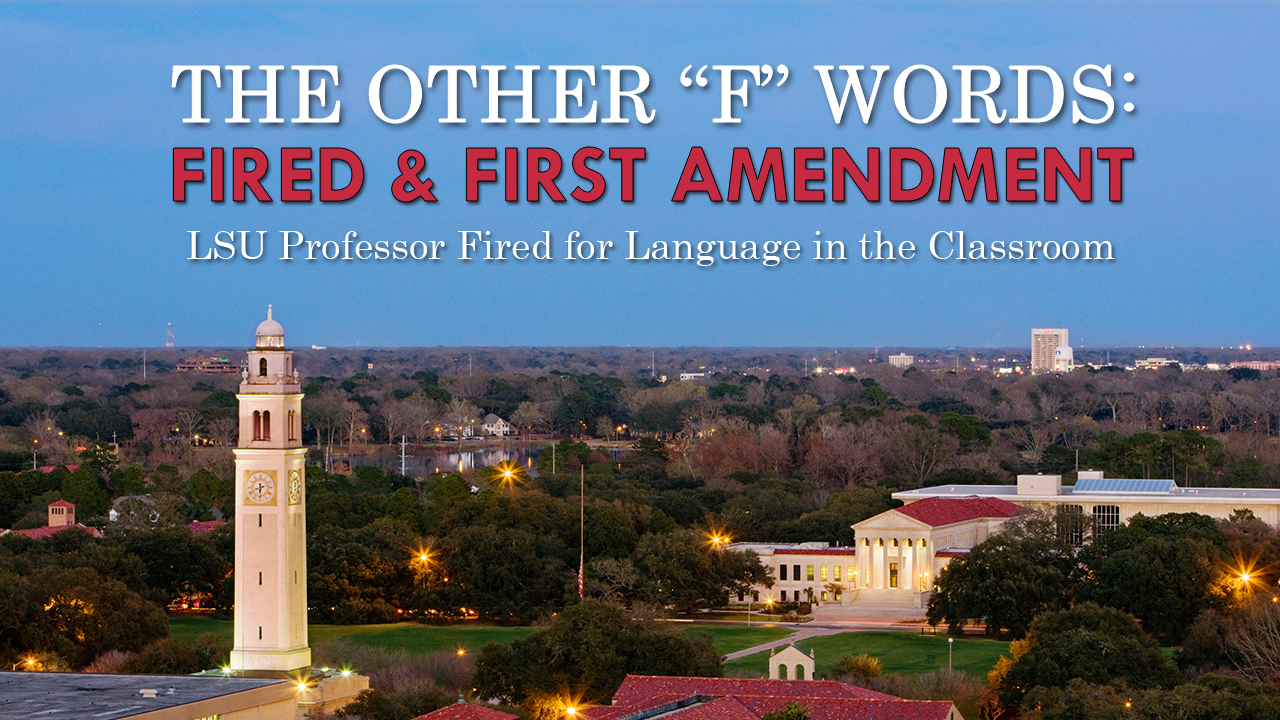 Ned Stark believed that the man who passes the sentence should swing the sword. Yet when he attempted to exercise his right of free speech and denounce the King of Westeros, Stark faced a different kind of due process. No one will argue that our modern notions of free speech are not even remotely similar to King Joffrey’s. Nevertheless, Dr. Teresa Buchanan believes that within the university setting, both free speech and due process could be refined.

END_OF_DOCUMENT_TOKEN_TO_BE_REPLACED 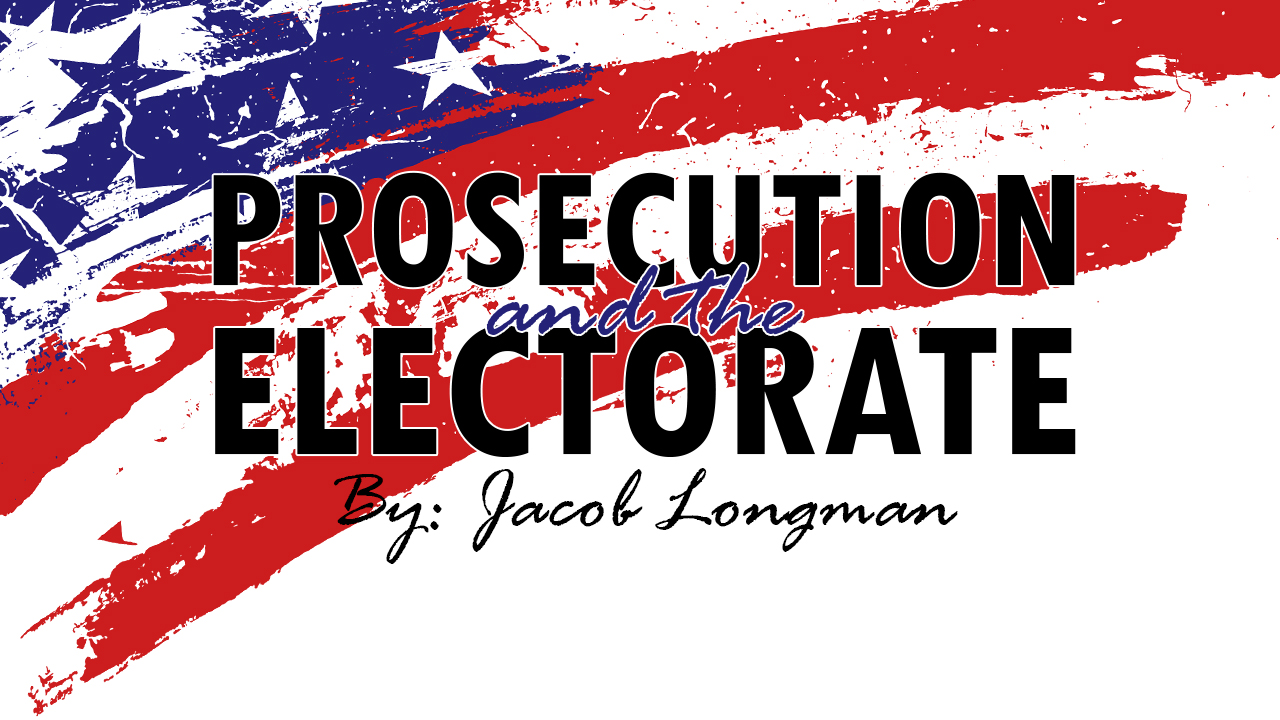 Prosecution and the Electorate

Most countries do not elect their prosecutors. The United States, in fact, is the only country in the world that does. This brings a uniquely political tint to what, in other countries, is a purely administrative criminal justice system.

Originally, the United States was no different. Immediately following the Revolutionary War, governors and legislatures appointed district attorneys and prosecutors. Without getting into too much history, this began to change around the 1830’s and by the start of the Civil War, this was the case in about 75% of states. Today, only three states do not elect their district attorneys and Louisiana is not one of these.

END_OF_DOCUMENT_TOKEN_TO_BE_REPLACED 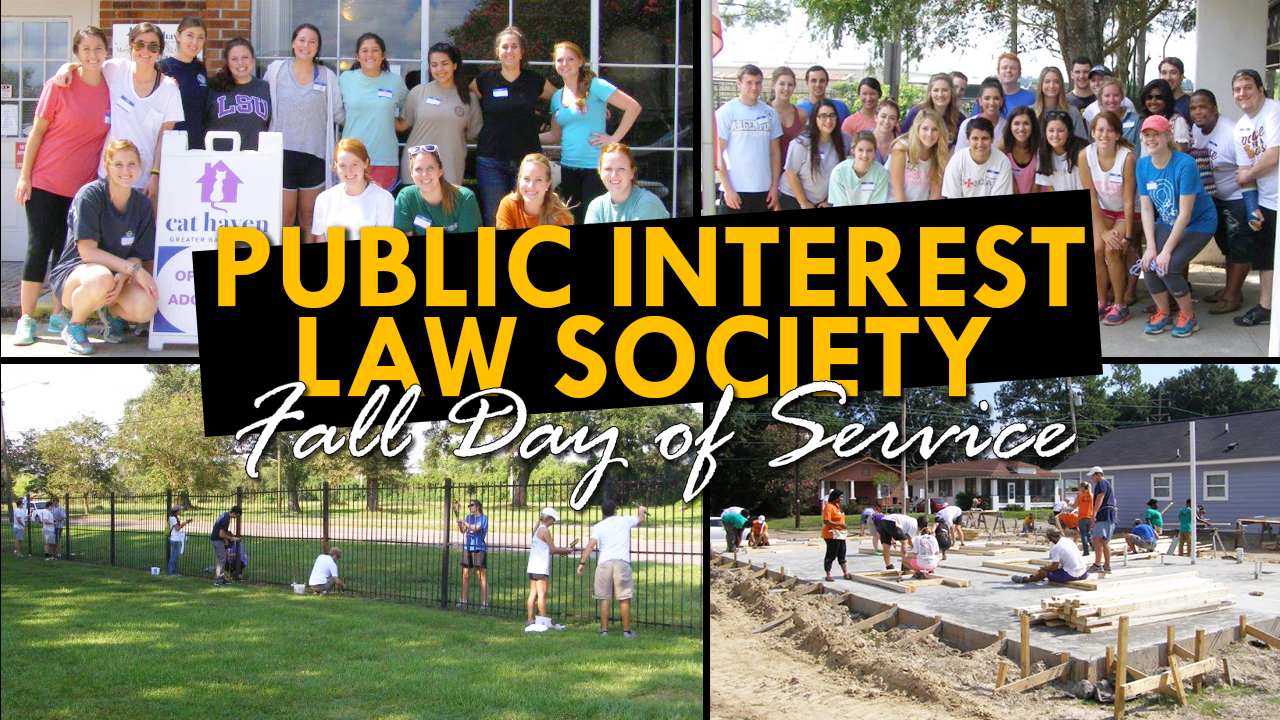 To say the Fall Day of Service was a success would be an understatement. There was a record breaking number of participants this year according to 2L PILS Community Service Chair, Sara Richards. Last year, there were about 40 students that participated. With over 125 participants, the event received nothing but positive feedback both from students and the community. This year students were able to volunteer at a number of different sites: Habitat for Humanity, BREC, Connections for Life, Cat Haven, Companion Animal Alliance, Friends of the Animals, Thrift stores, and THRIVE.

END_OF_DOCUMENT_TOKEN_TO_BE_REPLACED 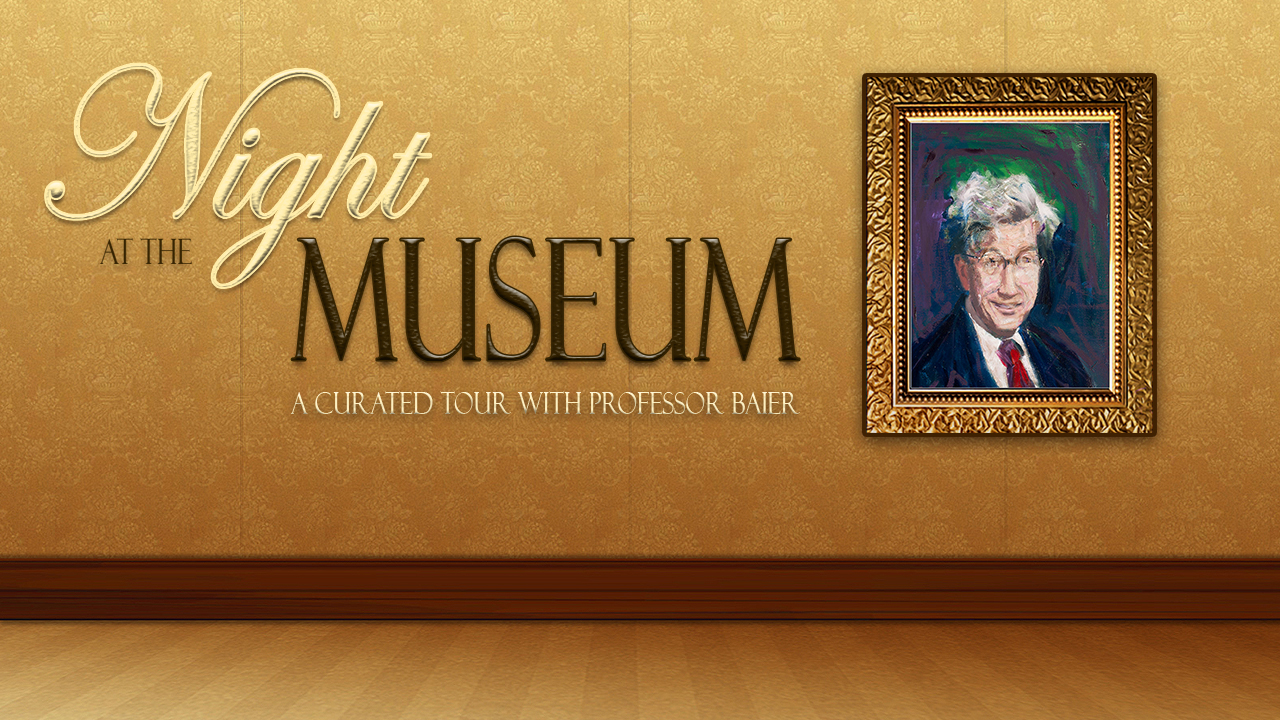 Night at the Museum: A Curated Tour with Professor Baier

(Above is audio of Annie’s interview with Prof. Baier.)

There comes a time during law school when one must venture into the unknown world of the fourth floor. Whether to meet with a professor in hopes of snagging a coveted old test or lay claim to a hidden study room, the first trip up the lobby elevator can induce feelings of anticipation and uncertainty. At first glance, the layout seems familiar to any academic institution. One will find a row of offices with doors propped open, some exuding a friendly invitation, others an “enter if you dare” appeal. A law professor is tucked away in each room, hidden behind heaping stacks of paperwork and a vast array of legal literature. Chatter between colleagues about a Socratic lecture gone awry can be heard down the hall. Stroll a little further and one will stumble upon an unexpected gem, the office LSU law students have coined, “Professor Baier’s Museum.”

END_OF_DOCUMENT_TOKEN_TO_BE_REPLACED 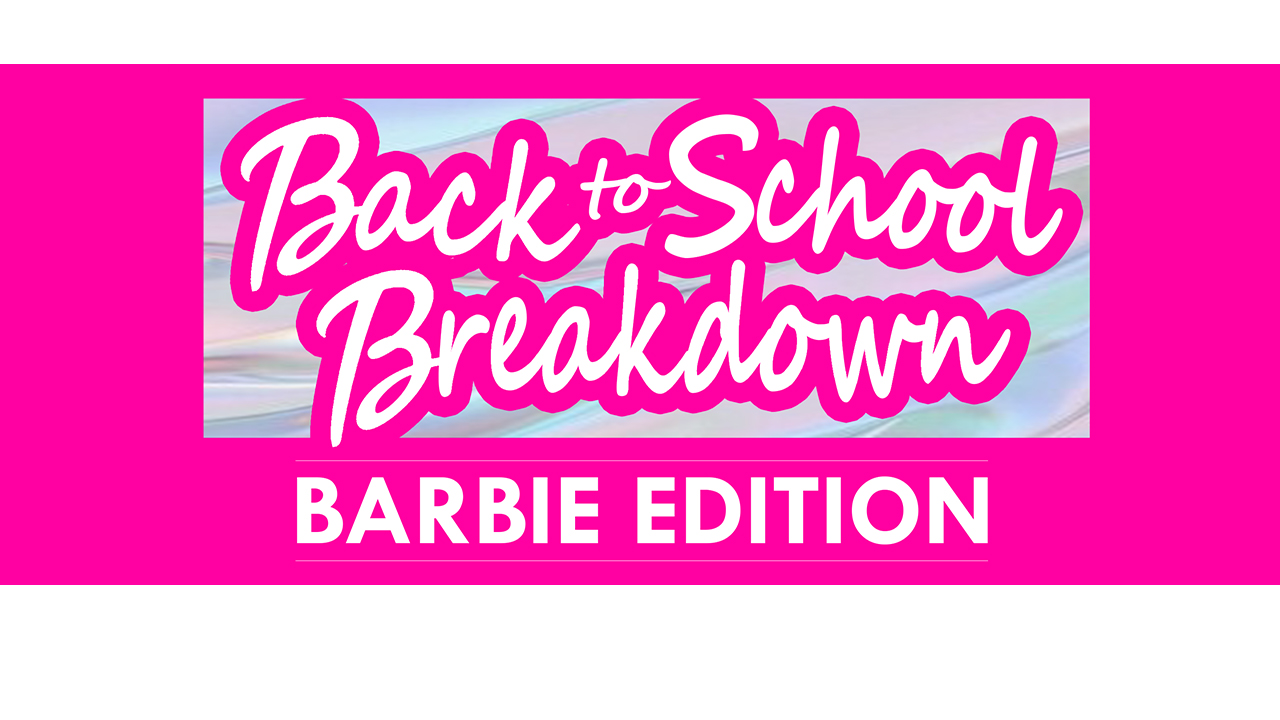 Back to School Breakdown: Barbie Edition

This issue of the Civilian is all about introducing the 1Ls to PMH life: the opportunities and the disappointments, the ups and the downs, the good and the ugly – and of course, the people you’ll encounter along the way. Here are a few slightly hyberbolic examples of some of the law school stereotypes that walk the halls of PMH. Enjoy!